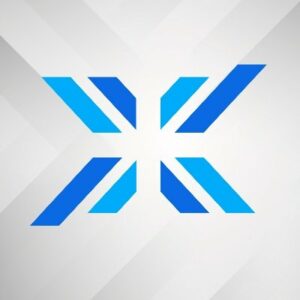 The Bank of London, the next-generation technology company and the world’s first purpose-built global clearing, agency, and transaction bank, announces the appointment of Vincent François as its Chief Audit Officer (CAO) and member of the bank’s Executive Management Committee. As CAO, François will be responsible for developing and managing The Bank of London’s risk-based internal audit programs, controls, and operations.

François has twenty plus years of experience in credit risk and audit roles across several leading EU and US banks. François joins The Bank of London from Société Générale, where he was Regional Group Chief Audit Executive and led the audit function across all Société Générale Group businesses. This covered investment banking, private banking, leasing, securities services and prime brokerage activities in the United Kingdom, Ireland, Channel Islands, Gibraltar, Middle East, and Turkey. In addition, Francois was the founder and executive sponsor of Société Générale’s UK Pride and Allies Network.

External to Société Générale, François is Chairperson of the Heads of Audit Forum at the Association for Foreign Banks and in January 2019, he became a member of the Society of Leadership Fellows of the St George House, Windsor Castle. Fluent in French, German and English, François has lectured at Caen University on corporate finance, derivatives, and internal bank controls.

Anthony Watson, Group Chief Executive & Founder of The Bank of London, said: “Our belief in attracting the best talent is not limited to technology or front office roles Vincent is a highly experienced audit and risk management executive, with a strong record in driving transformational initiatives and leading high-performing teams across multiple industries and complex regulatory geographies. We are honoured he has chosen The Bank of London to further the next stage of his career”.

Vincent François, Chief Audit Officer at The Bank of London, said: “The Bank of London’s leadership is comprised of undisputed banking industry pioneers. It is a true honour to join this team I’m beyond excited to help transform the last undisrupted lane of banking, namely the arcane world of global clearing, settlements and payments.”