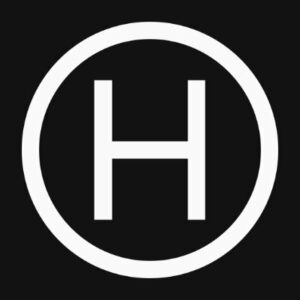 Hedvig announced that it closed a $45 million Series B funding round led by Anthemis with participation from existing investors, including Cherry Ventures, Obvious Ventures, Commerz Ventures, and Swedish Novax Nineyards Equity, Jonas Kamprad and Mathias Kamprad.

Anthemis Partner Ruth Foxe Blader, and Managing Director, Matthew Jones led the Series B investment. Blader previously led AllianzX’s investment into US insurer, Lemonade. Before the series B round, Hedvig raised a total of $23 million and successfully secured partnerships with SCOR and Hannover Re, two of the world’s largest reinsurers.

Hedvig, a licensed full-stack insurance carrier, has become a cult brand among the younger generation in the Nordics. 40% of Hedvig’s policy growth is organic and predominantly attributed to word-of-mouth, thanks to the company’s reputation for stellar service and ultra-fast claims handling.

Hedvig insures 70,000 people across three markets, the majority of whom are under the age of 30. Last year, Hedvig grew its gross written premium by 200% and retained an NPS score ten times higher than the industry average. With this new round of funding, they are accelerating its European expansion schedule and plans to launch in its fourth market in the coming months, this time outside of the Nordics.

Matthew Jones, Managing Director at Anthemis who will be joining the Hedvig Board of Directors, said: “The Hedvig team has a truly unique mix of talent and skills in technology, design and insurance. The combination of their creativity and customer empathy gives them an advantage that will be difficult for others to follow. Insurance is exciting again!”

Recently, IBS Intelligence reported that Sweden-based neo insurer Hedvig had announced its expansion across Europe, starting with Denmark. The company stated that it would reach 100 employees by the end of 2021, hiring an additional 30 employees across all functions, including tech, product and growth.

HAPPY facilitates wealth creation of INR 18b for MSMEs across India

The Weekly Wrap: all you need to know by Friday COB | Jan 21st