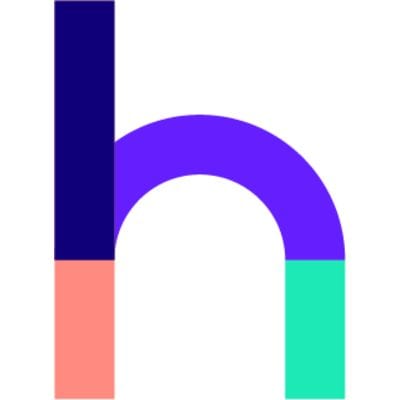 Sweden-based neo insurer Hedvig has announced its expansion across Europe, starting with Denmark. The company stated that it will reach 100 employees by the end of 2021, hiring an additional 30 employees across all functions, including tech, product and growth. Earlier this year, Hedvig transitioned from being an MGA (a managing general agent, or insurance broker) into a full-stack carrier, with a license that is valid across the European Union.

“Today marks a major milestone for Hedvig’s growth”, says Lucas Carlsén, co-founder and CEO of Hedvig. “We are creating a new industry standard for home insurance. We’ve built a product that gives people entitlement rather than hope when it comes to their home insurance. Our statistics show that two-thirds of Hedvig customers have had a previous insurance solution with a traditional insurer and made a switch to Hedvig. The demand for our solution is unquestionable, and we are thrilled to kick off Hedvig’s international expansion starting with Denmark.”

Hedvig offers home and all-risk insurance with an average time of eight minutes for handling a claim, all through a digital service and personal service. Recently, it has secured around $10.4 million in a funding round led by Obvious Ventures and Swedish retail group Axel Johnson’s venture arm, D-Ax. According to the InsurTech, the funding is expected to assist in the development of new services and products, expand its customer base as well as its footprint beyond Sweden. Established in 2018 and with a current user base of 15000 Swedes, the funding round has valued the company at $35.5 million.