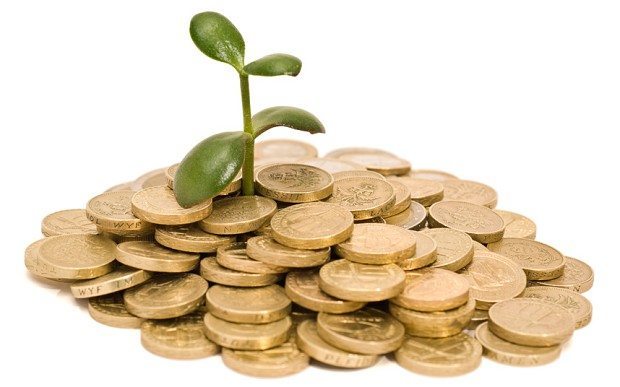 Trade Republic raised $900 million in a Series C round of funding that values the Berlin startup at $5.3 billion. The round was led by Sequoia, with new backers TCV and Thrive Capital, as well as previous backers Accel, Founders Fund, Creandum and Project A, also participating.

The funds from this round will be used by the company to help set up millions of Europeans for wealth creation with secure, easy, and free access to capital markets, thus opening up financial markets to help close the massive pension gap.

Paysend has closed a Series B funding round of $125m, led by One Peak, with participation from Infravia Growth Capital, Hermes GPE Innovation Fund, and existing long-term investors including Silicon Valley-based Plug and Play. The funding will help Paysend expand its international footprint and speed up product innovation, enabling it to further accelerate its impressive growth trajectory.

Ronnie Millar, CEO at Paysend, commented, “This $125m B Round investment will allow us to take our platform to the next stage, innovating and expanding geographically to target the $133tn opportunity in cross-border payment flows. There remain significant barriers to entry for consumers and SMEs to pay and send money globally; our platform aims to democratise the service by providing a one-stop-shop to pay and send money to families, suppliers, employees and partners in any currency anywhere in the world at a significantly reduced cost.”

London-based digital asset infrastructure provider Copper announced the close of a $50 million Series B funding round. The investment round was co-led by B2B software investor Dawn Capital and Target Global, who led Copper’s Series A round. Also participating in the round were enterprise FinTech specialist VC firm Illuminate Financial Management, Copper’s existing investors LocalGlobe and MMC Ventures, and a number of FinTech executives and entrepreneurs serving as strategic angels.

Copper will use the funds to broaden its international footprint, particularly across the US and Asia, with plans to open at least two new regional offices. The company will also announce key high-profile hires across its strategy, operations, and business development departments, leading to a tripling of headcount by the end of 2021.

Banking-as-a-Service provider Omnio has closed a €30 million funding round led by pan-European venture fund GrayBella Capital. The funding will enable Omnio to pursue its organic Pan-European growth strategy including selected acquisitions in its core markets.

Omnio offers a white-label, scalable service and empowers smaller financial institutions, including credit unions and building societies to compete with their larger, tech-enabled rivals, and large brand-driven corporations (non-banks) to deliver financial and loyalty products as part of their digital ecosystem.

Vienna-based investment platform Bitpanda secured a further €10 million as an extension of its Series B round in a bid to strengthen its institutional offering in Europe ranging from referral solutions all the way to custom build comprehensive tech integrations. This extension brings leading Crypto & FinTech investors Jump Capital and market makers Winterntermute Trading, to Bitpanda, with the participation of LeadBlock Partners to strengthen their institutional offering and position in Europe.

The FinTech also became Austria’s newest unicorn after raising $170 million in Series B funding, giving the company a $1.2 billion valuation. The round was led by Valar Ventures, with participation from the partners of DST Global. The company aims to boost its growth and enter new European markets, following the funding round.