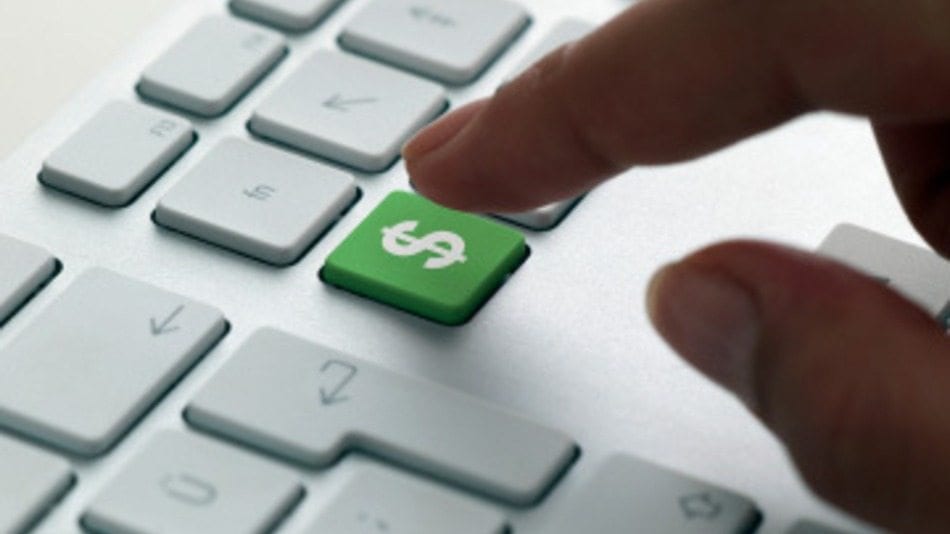 Mollie, a payment service provider in Europe, has announced the closing of US$800m (665 mn Euro) in a Series C funding round led by funds managed by Blackstone Growth (BXG), Blackstone’s growth equity investing business. The round values Mollie at US$6.5bn (5.4 bn Euro).

The investment brings the total amount raised by the company to over US$940m (780 mn Euro). The finance round also saw participation from EQT Growth, General Atlantic, HMI Capital and Alkeon Capital. TCV who led the Series B investment in September 2020.

Mollie aims to use the funding to fuel its international expansion, team scaling and continued investment in product and engineering.

The company intends to use the funds to expand into the US and Asia within the next two years while strengthening its presence in its existing markets in Germany, Austria, Switzerland, and Poland.

The funding round brings the post-money valuation of Klarna to $45.6 billion and is expected to support international expansion and further capture global retail growth.

The proceeds of the Series C raise will go towards product innovation, with plans to give users access to new transactional services such as Decentralized Finance (DeFi) solutions through Ledger Live, the firm’s crypto management app. Ledger is also planning to expand its enterprise capabilities and invest in upgrading its operating system.

Chrysalis Investments, one of the UK’s leading crossover investors, has led Smart’s Series D funding round with a £75 million equity investment, with additional investors to be announced in the coming weeks. The overall round will comprise £110m of primary and £55m of secondary equity.

The investment from Chrysalis, whose portfolio includes Klarna, Wise (formerly TransferWise), Starling Bank, The Hut Group and Graphcore, as well as wefox, the insurtech unicorn from Germany, will see Smart further grow its retirement technology platform offering in the UK, the US, Australia and the Middle East, with additional territories to follow.