Stripe prepares to launch as a listing in the stock exchange 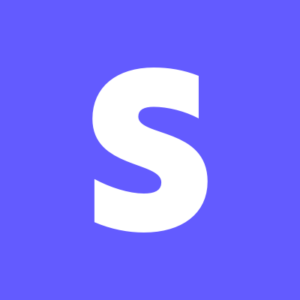 Irish online payments firm Stripe is reportedly preparing for a stock market debut after appointing a law firm to explore a listing. According to a Reuters report, the 2011 company founded by brothers John and Patrick Collison has hired law firm Cleary Gottlieb Steen & Hamilton.

Neither Cleary Gottlieb nor Stripe has commented on the speculation, but it is believed that preparations are still at a very early stage, and a listing is unlikely to take place this year. It has also been reported that Stripe would look for a direct listing rather than an initial public offering.

Stripe has secured funding via the private markets. Its last fundraising round in March valued the company at $95 billion, making it the most valuable private company in Silicon Valley. Early investors in the company included Tesla chief executive Elon Musk, early Facebook investor Peter Thiel, and Google Ventures.

The FinTech currently operates in 42 countries worldwide, and its payments infrastructure is used by Deliveroo, Doctolib, Glofox, Klarna, ManoMano, N26, UiPath, and Vinted.

2021 has been an active year in terms of payments companies going public; in March, US payments start-up Marqeta reached a valuation of $15 billion following its IPO. Money transfer firm Wise launch the most prominent direct listing in UK history when it floated on the London Stock Exchange at a valuation of £8bn.

Recently, IBS Intelligence reported that Stripe, a provider of economic infrastructure for the internet, has announced the launch of Stripe Identity, which offers an easy way for internet businesses to verify users’ identities from over 30 countries securely.

Kantox expands partnership with Silicon Valley Bank into the US market 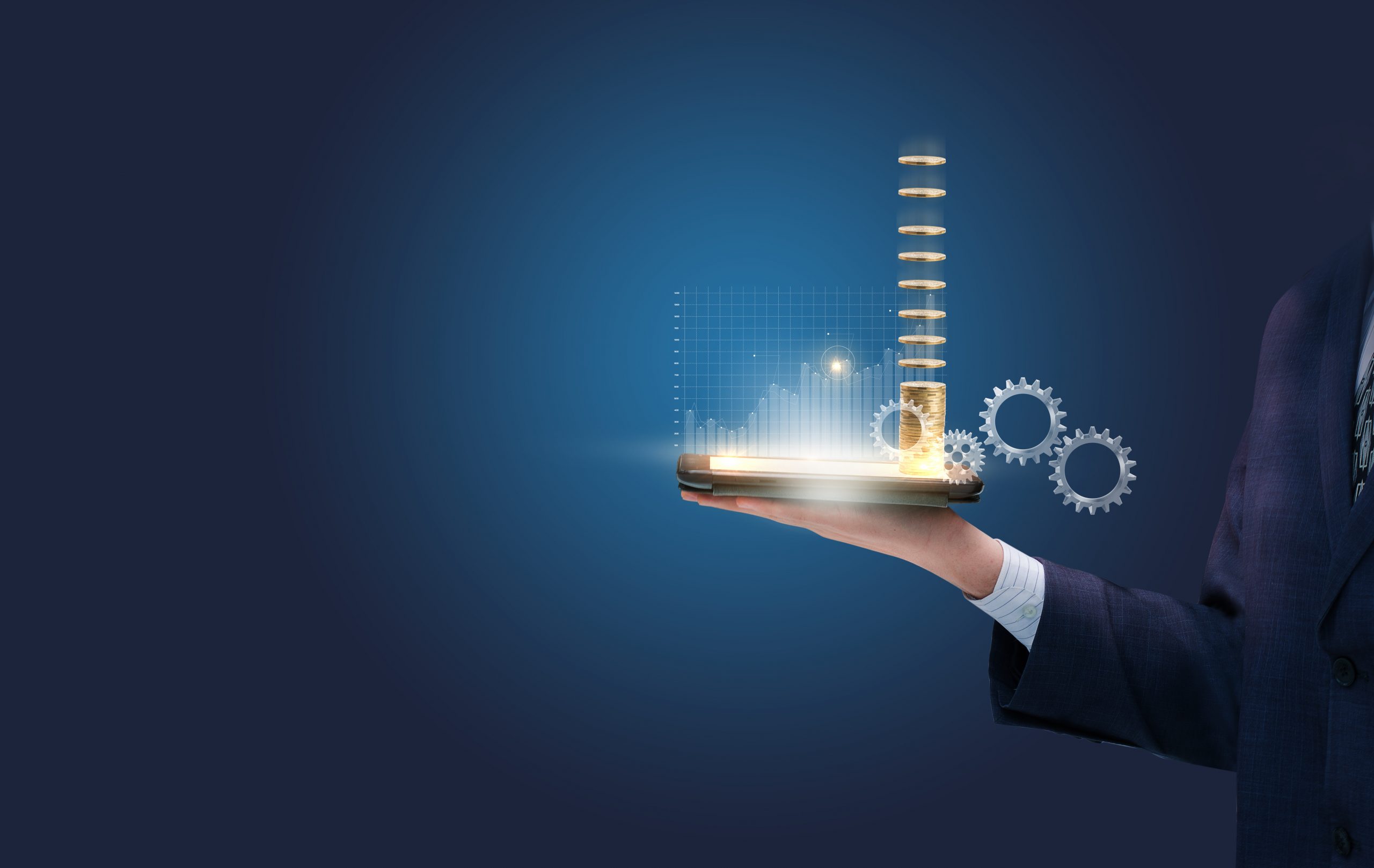