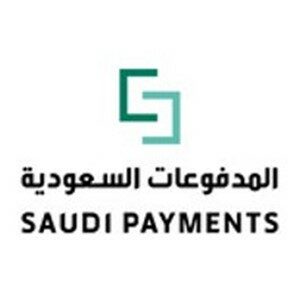 Saudi Payments operates under the supervision of the Central Bank of Saudi Arabia (SAMA), revealed achieving more than 2.2 billion Point of Sale (POS) transactions, valued at over 227 billion riyals during H1 of 2021.

According to results from the national payment scheme “mada”, near-field communication (NFC) payment transactions registered a record increase of 147% compared to H1 2020, with over billion transactions valued at over 203 billion riyals, accounting for 94% of total POS transactions.

Results also pointed to an overall increase of 310% in payment transactions via smart devices, with over 724 million said transactions in H1 2021 at a total value surpassing 56 billion riyals, representing over 34% of all NFC transactions at POS terminals.

In the eCommerce sector, “mada” revealed an exponential growth of 450% in the number of shops accepting mada eCommerce payment method, which reached more than 28 thousand stores during June 2021. Results also demonstrated a 112% increase in eCommerce transactions completed via “mada” to around 146 million, with a total value of over 31 billion riyals up by 99% compared to the same period last year.

Saudi Payments attributed the record results achieved by “mada” to its robust digital infrastructure, which it has prepared, and developed to expand digital payments in the Kingdom as per Saudi Vision 2030’s Financial Sector Development Program, which seeks to transition to a society less dependent on cash and achieve 70% electronic transactions by 2030.

Those achievements reiterate Saudi Payment’s noteworthy contribution towards accomplishing SAMA’s strategy of raising electronic payment transaction rates by offering safe, secure, reliable, and effective solutions, and connecting local and global payment services in line with the best international practices and in congruence with the targets of Saudi Vision 2030. 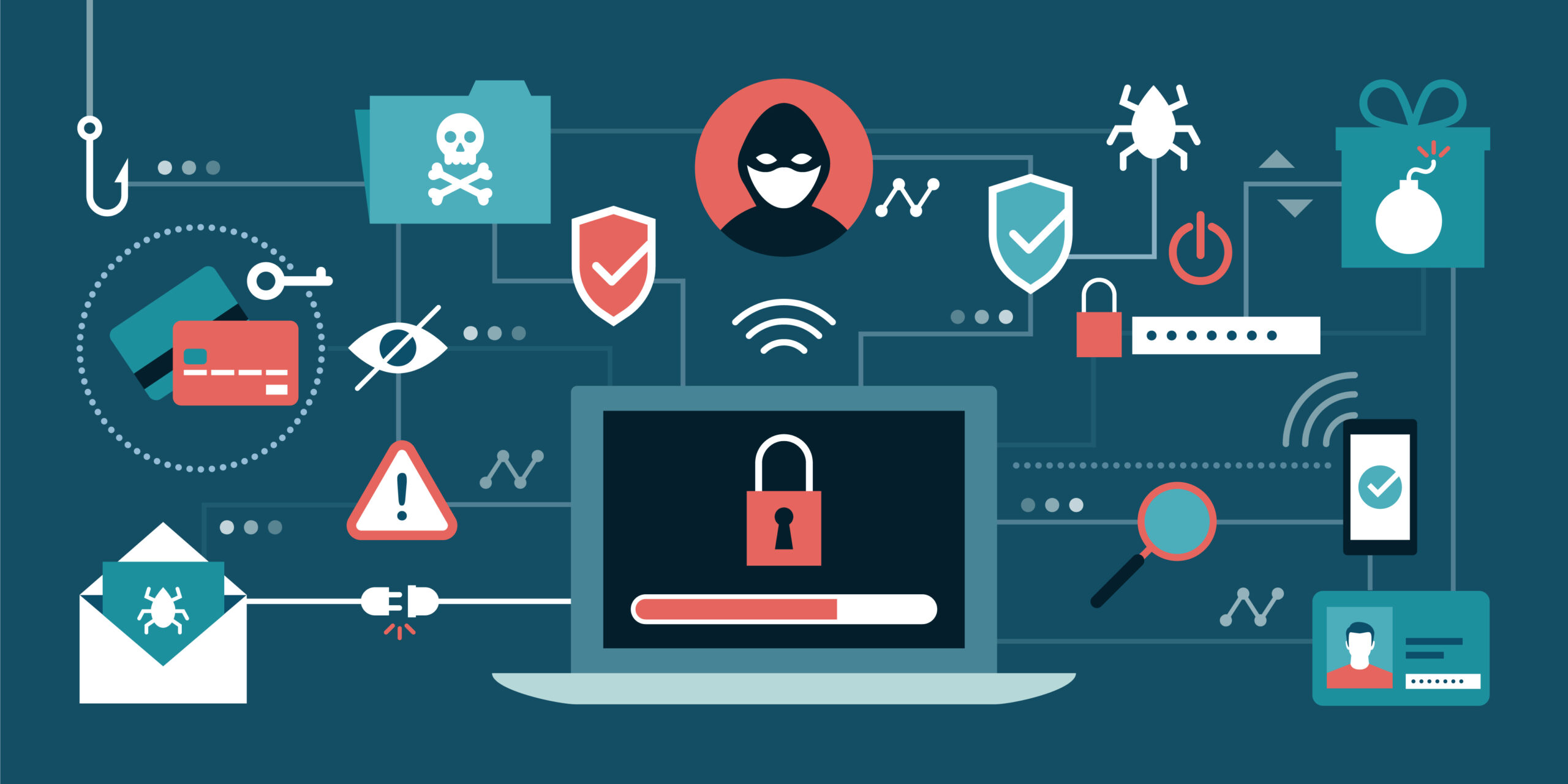