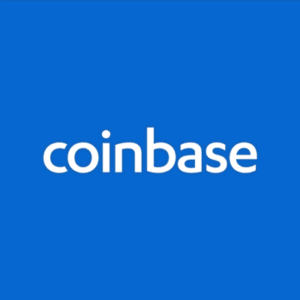 Deutsche Telekom has selected Coinbase Custody as its trusted custodian for its CELO tokens that are the native cryptocurrency of the Celo blockchain network. Deutsche Telekom joins Celo to participate in the decentralized financial economy. Deutsche Telekom collaborates with Coinbase to stake its tokens to subsidiary T-Systems MMS.

Together with the possibility to participate and help secure the blockchain by staking CELO assets, the safety and security of Coinbase Custody’s cold storage function was a major factor in Deutsche Telekom’s decision to place its CELO tokens with the custodian.

Coinbase Custody stores customers’ funds offline in segregated accounts, an important security measure against theft or loss. The proprietary key generation process and cold storage solution have been battle-tested over nine years of in-house development, making Coinbase Custody one of the largest and most trusted digital asset custodians globally.

Recently, IBS Intelligence reported that Coinbase, in its new research report, states the global cryptocurrency exchange platform has found that many Brits are increasingly identifying cryptocurrency as a viable and reliable alternative to traditional financial systems.

iDenfy collaborates with Peccala to prevent its customers from fraud