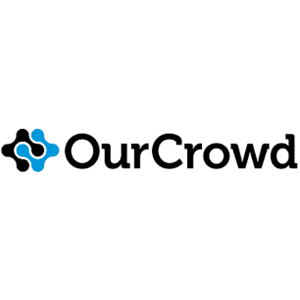 The establishment of OurCrowd Arabia in ADGM was announced during a panel at the fifth edition of ADGM’s Fintech Abu Dhabi Festival, held under the patronage of His Highness Sheikh Hazza bin Zayed Al Nahyan, Vice President of the Abu Dhabi Executive Council.

Jon Medved, CEO and Founder of OurCrowd said, “This historic development, a fruit of the Abraham Accords, will not only allow OurCrowd to raise funds in the UAE, but also promote local Emirati and regional startups to our 160,000 global investors and drive international investments into the UAE’s dynamic startup ecosystem. This is a major step toward developing OurCrowd’s business in the UAE and demonstrates our long-term commitment to the Gulf region.”

Dr. Sabah al-Binali, OurCrowd’s UAE-based venture partner, appointed Senior Executive Officer and Executive Chairman of OurCrowd Arabia said, “The welcome recognition by the Abu Dhabi regulatory authorities will enable us to create venture funds based at ADGM to invest in technology startups and projects in the UAE and across the region. Our core focus in the initial stage will be on the agricultural, financial and medical technology sectors.”

With 160,000 accredited investors from more than 195 countries, OurCrowd is a platform providing investors with access to quality venture capital investment opportunities. Rated Israel’s most active venture investor since 2013 by PitchBook, OurCrowd has invested in over 280 companies and 30 funds. OurCrowd’s expansion in MENA parallels its continued global expansion. OurCrowd recently announced that SoftBank Vision Fund 2 has taken a $25 million convertible equity stake in the firm.