KoronaPay reaches $1b in monthly remittances as it targets European expansion 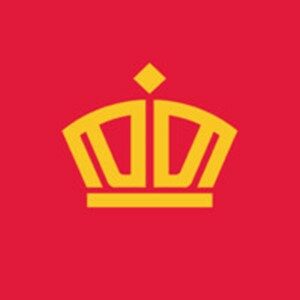 KoronaPay, the largest money transfer service across Russia and the CIS region, announced that it had reached $1 billion in monthly remittances after a strong performance in 2021 and continued expansion in Europe. The company now has 13 million users and is acquiring over 10,000 new users every week as it makes further in-roads into the remittance market in Europe.

KoronaPay is on a mission to reduce cross-border payment fees for the lifeline of migrant cash sent back home from former residents of low-income countries. Having built the largest money transfer service in Russia and the CIS region, where money transfer fees are among the lowest globally, the company is now looking to win over the migrant population in Europe.

KoronaPay was awarded its EMI (Electronic Money Institution) license in Europe in 2018 and now offers payments across 79 countries in Europe, CIS, the Middle East and Asia. The company is acquiring over 10,000 new users every week and targeting €300 million remittances per month in Europe by the end of 2022.

Thanks to the proprietary infrastructure, it has built its payment network; rather than relying on a third party, it can offer the lowest fees and the fastest, most reliable and most convenient service. The company offers instant ‘card-to-card’ and ‘card-to-cash’ money transfers. Its payment network includes 550 banks and major retailers and over 54,500 high street agents where recipients can receive remittances as cash.

Gleb Kozlov, CEO at KoronaPay Europe, said: “Despite considerable innovation in the payments industry, money transfer fees remain stubbornly high in Europe, and we see considerable opportunity for growth. We are winning over the migrant population thanks to our highly competitive fees and our fast and convenient service. While digital payments have soared during the pandemic, the migrant population is still heavily reliant on cash and the majority of transfers made through our app are received as cash.” 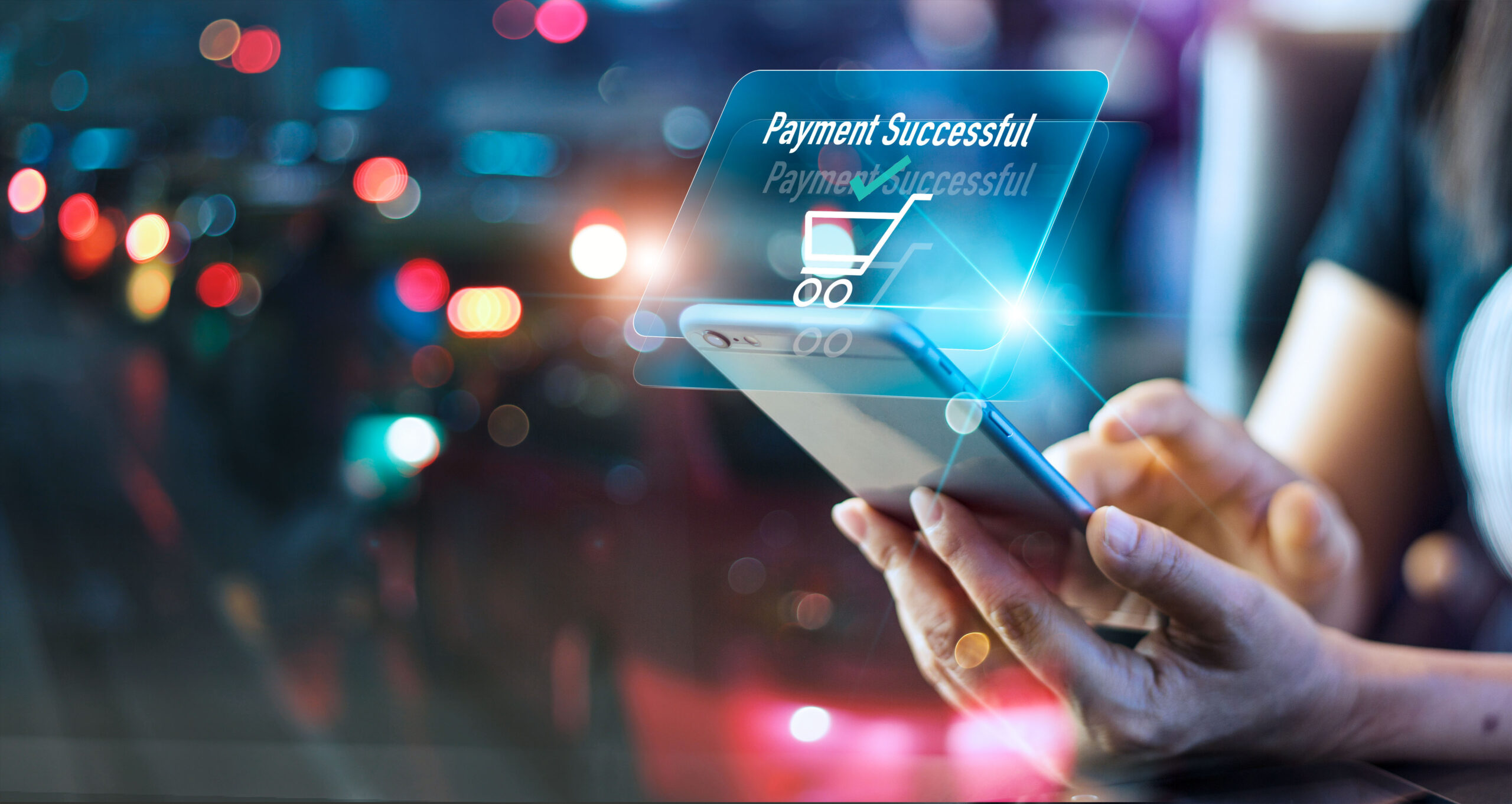 6 FinTech tweets you should see!