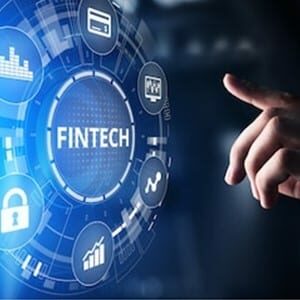 Investments in Indian FinTech start-ups have soared to a two-year high in the first quarter of the year. A number of firms have seen a three-fold jump in valuations in their latest funding rounds.

According to a NASSCOM report, it is predicted that India will have 50 unicorns by the end of 2021. The industry definition of a unicorn is a start-up that has a valuation of $1 billion or more. With it raining unicorns in the country, here are 3 top FinTechs that have recently entered the club:

CRED: On April 6, FinTech start-up CRED stated that it had gained unicorn status, raising $215 million in a Series D funding round. These acquired funds took the company’s valuation to $2.2 billion. Founded three years ago, CRED, which automates all credit card payments and manages the cards on a single portal, is now officially the second fastest Indian start-up to emerge as a unicorn by achieving the feat in just 29 months of its launch.

Cred works with financial institutions and consumer brands to reward customers for paying their credit card bills on time. In 2020, the company decided to experiment with e-commerce to hold up revenue and capitalise on its user base. It entered the ecommerce market with CRED Store and in December, it launched CRED Pay to allow users to use their CRED reward coins across ecommerce sites and unlock discounts.

Digit Insurance: After raising $18 million from existing investors at a valuation of $1.9 billion, the Bengaluru-based InsurTech start-up Digit Insurance became the first Indian start-up to enter the unicorn club this year. This was the company’s second external funding round, the first one being in January 2020. In the last 9 months the company claims to have witnessed a 31.9% increase in the funding as growth capital to meet the solvency margin requirement.

Groww: On April 7 Bengaluru-based investment platform Groww announced that it had become the latest Indian FinTech unicorn, having raised $83 million in a Series D round led by Tiger Global. The five-year-old company was founded by ex-Flipkart employees Lalit Keshre, Harsh Jain, Neeraj Singh, and Ishan Bansal. 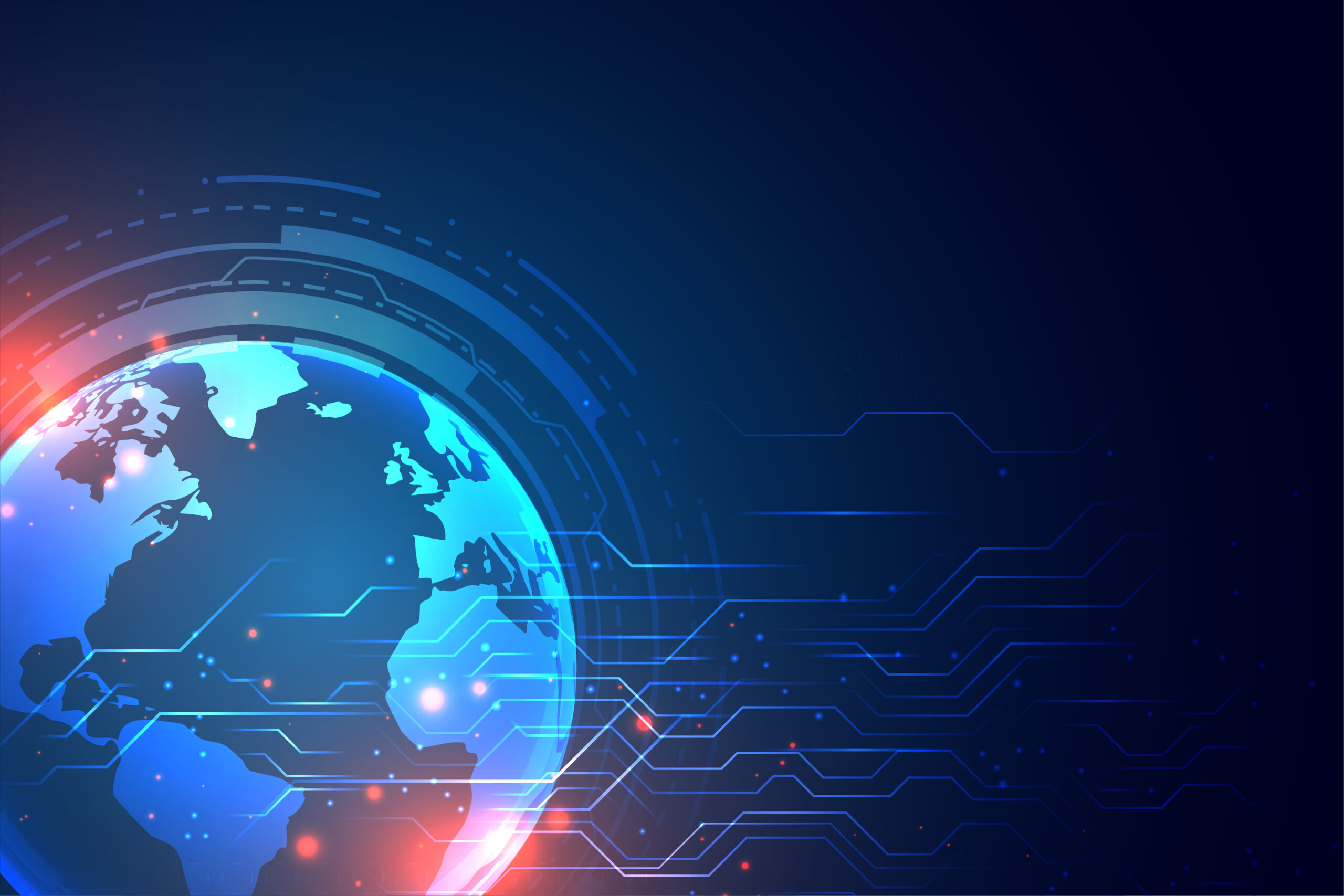 The Monday Roundup: what we are watching this week