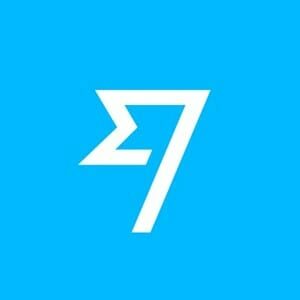 Wise releases independent research revealing £150 billion is unknowingly spent in hidden fees on foreign currency transfers each year, to coincide with its direct listing on the London Stock Exchange.

These fees are either extracted through an exchange rate mark-up or a rate mark-up plus additional fees. The same research shows that only 4% of surveyed bank customers understand what they are being charged in these transactions.

The research was unveiled by company founders Kristo Käärmann and Taavet Hinrikus from the company’s Tallinn office as part of a private listing ceremony streamed to the company’s 2,400 Wise employees in 17 offices around the world.

The direct listing is the first of a technology company on the London Stock Exchange. In contrast to a traditional Initial Public Offering, a direct listing is a fairer, cheaper and more transparent way for Wise to broaden its ownership to support its mission to move money worldwide faster, cheaper, more conveniently and transparently.

Kristo Käärmann, CEO and co-founder of Wise, said: “Wise was created to solve the problem of the billions unknowingly spent in hidden fees every year on currency exchange. Those are the billions we care most about, even today. Our listing is incredibly exciting, and lots of hard work from many people have made it a reality. But, it’s important to remember that we’re still very early on in our journey. Moving money into another currency is still a maze of hidden exchange rate mark-ups, high fees, delays, and small print for many people. We’re currently saving customers around £1 billion a year in these hidden fees. The £149 billion that’s still to go remains our focus.”

5 FinTech deals that took place in Asia in July 2022