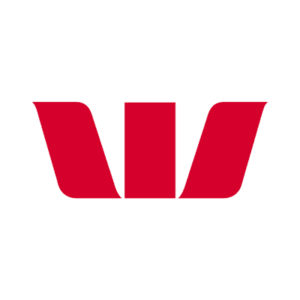 The changes have been introduced in response to the growing issue of digital payment channels being used as alternate messaging services to send abuse and threats via the description and reference fields in payment transactions. Westpac has taken steps to protect both the sender and receiver of payments, including:

Westpac is also conducting advanced data analysis for both inbound and outbound payments to help detect more subtle threats and patterns of abuse in messages. If abusive behaviour is identified, it will be escalated to the support team for response.

Customers not acting in line with Westpac’s policy for acceptable behaviour will be warned and if necessary, exited from the bank.

“In the past few months, we have detected more than 2,500 transactions containing terms that could be considered inappropriate, ranging from swear words through to domestic violence threats. These were often on low value amounts, with some individuals repeatedly targeted.

“We want to create a safer digital banking experience for our customers and send a clear signal that abusive messages in payment transactions will not be tolerated.

“While the vast majority of customers use our platforms respectfully, these steps will help provide more protection for customers sending and receiving payments through our online and mobile banking channels,” she said.

“The new self-reporting feature will give our customers a tool at their fingertips to flag abuse and threats received via payment transactions. We have established a dedicated team to review these messages, provide confidential support, and take action against abuse…”

Westpac research shows that one in two (51%) Australians have received some form of online abuse, including via email, mobile and social media channels. One in four (26%) admit to having used some form of inappropriate language in payment transactions.

Westpac’s keyword detection technology for outgoing payments is now up and running for customers. The self-reporting feature will be rolled out across online and mobile banking channels in the coming weeks following the initial customer pilot.