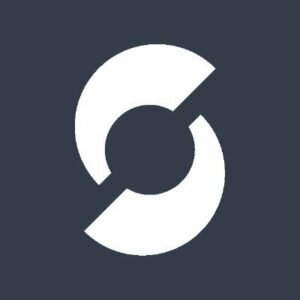 Shieldpay, the market leader in digital payments, announced the appointment of Sophie Condie as Chief Operating Officer. The addition of Sophie to the Shieldpay C-Suite further develops the company’s focus on delivering the best outcomes for customers as part of its overarching customer-first strategy. In her role, Sophie will continue her work transforming Shieldpay’s day-to-day operations, driving efficiencies and improving performance across the business as it continues to scale and grow. Sophie will work closely with the wider Shieldpay leadership team and will report directly to CEO Peter Janes.

Sophie has been with Shieldpay since September 2021, initially as Director of Operations, before being promoted into her current role on the business’ executive leadership team. Before joining the business, Sophie amassed a wealth of experience across banking and fintech, holding senior roles with Royal Bank of Scotland, Barclays and, most recently, leading operations at Form3 Financial cloud, delivering end-to-end Payments as a Service.

Sophie Condie, Chief Operating Officer, Shieldpay, comments: “Since joining the team here at Shieldpay, it’s been the most incredible transformational journey, being surrounded by supportive and ambitious colleagues has been integral to the successful implementation of new ways of working to deliver operational efficiencies and excellence. I am looking forward to our continued success in the FinTech space, disrupting legacy payment capabilities and securing the world’s most complex, contingent payments.”

Peter Janes, CEO, Shieldpay, adds: “This is very much deserved. Since day one, Sophie has made a huge contribution to the scaling of operations within Shieldpay, but she has also demonstrated drive and determination to get Shieldpay where we deserve to be. She cares about this company and our team a lot, and that contributed enormously to this decision. Shieldpay has never had a COO, and I couldn’t be happier that we are promoting Sophie to take on this crucial role alongside myself and the board. Exciting times ahead.”

ICICIdirect acquires Multipie, a networking platform for the investor community