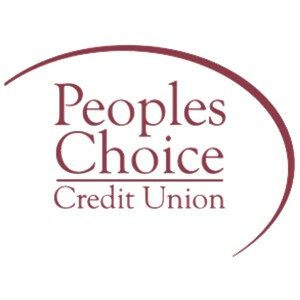 PCCU has $50 mn in assets, 5,000 Members, and is headquartered in Medford, WI. The merger plan was unanimously approved by both Royal’s and PCCU’s Boards of Directors and is pending regulatory approval.

“We recognized the opportunity that merging with Peoples Choice provides to bring Royal’s value proposition and community involvement to an area of Central Wisconsin that is a logical expansion because of its close proximity to our highly successful Colby branch. Royal is well-known and respected in the area, which is already familiar with credit unions and the value they bring to a community,” said Brandon Riechers, Royal Credit Union President & CEO.

Peoples Choice Credit Union was chartered on October 15, 1940, as Hurd Employees Credit Union. PCCU is a not for profit, local financial cooperative with the mission to serve the needs of its members by offering financial services at competitive rates while maintaining our long-term financial stability. It serves Members in Clark, Chippewa, Price, Taylor, and Rusk counties, which are currently in Royal’s field of membership.

“The team members of Peoples Choice Credit Union, as well as the Board of Directors, have been privileged to serve our Members and communities. We believe Royal is well positioned to serve the needs of our Members by offering personalized financial products and outstanding service. Royal’s values-driven culture and commitment to community align with the mission of Peoples Choice. We are working with Royal to ensure a smooth transition for our valued Members,” said Tom Judnic, Peoples Choice Credit Union Board Chair.