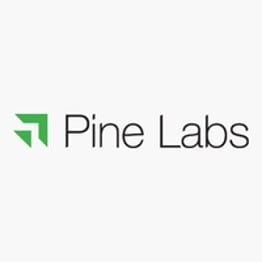 Indian digital payments provider, Pine Labs has announced the onboarding of new chief business officer for its subsidiary, Qwikcilver with an aim to further expand services in the Southeast Asian region.

Qwikcilver, has made significant progress in evangelising the Prepaid Stored Value and Gift Card category in the Southeast Asian region over the last two years. According to the company, the Qwikcilver Stored Value technology platform is now the most preferred Gift Card suite adopted by organisations and networks in Singapore, Indonesia and Malaysia.

Lazada, CapitaLand, Frasers Group, PT. Mitra Adiperkasa (MAP Group) among others are some of the flagship enterprises that have deployed the Qwikcilver Stored Value technology suite. It helps streamline the customer engagement initiatives of the brands and retailers of the rapidly evolving digital savvy consumers of the region.

Dheeraj has more than two decades of experience in the Consumer and Commercial banking industry across India, Singapore, and Hong Kong. He has worked with organisations like Standard Chartered, ABN AMRO, Royal Bank of Scotland, ANZ Bank and American Express. In his last role as CEO of a digital lending SME platform he led the digital strategy development.

Commenting on the expansion plans, B. Amrish Rau, CEO, Pine Labs said, “The South east region is an extremely strategic part of our expansion plans. We are delighted with the response since we pioneered the Stored Value & Gift Card category in Southeast Asian markets including Singapore, Malaysia and Indonesian markets with our strategic partnerships over the last two years. With Dheeraj onboard, we are bullish of faster growth with the Banking segment too.”

Dheeraj Chowdhry, Chief Business Officer, Qwikcilver said, “I am very excited to be a part of the Pine Labs journey at a time when the company is increasing its focus & expanding into new segments in the Southeast Asian market. We intend to amplify the digital store value segment by using the capabilities of Qwikcilver solutions.” 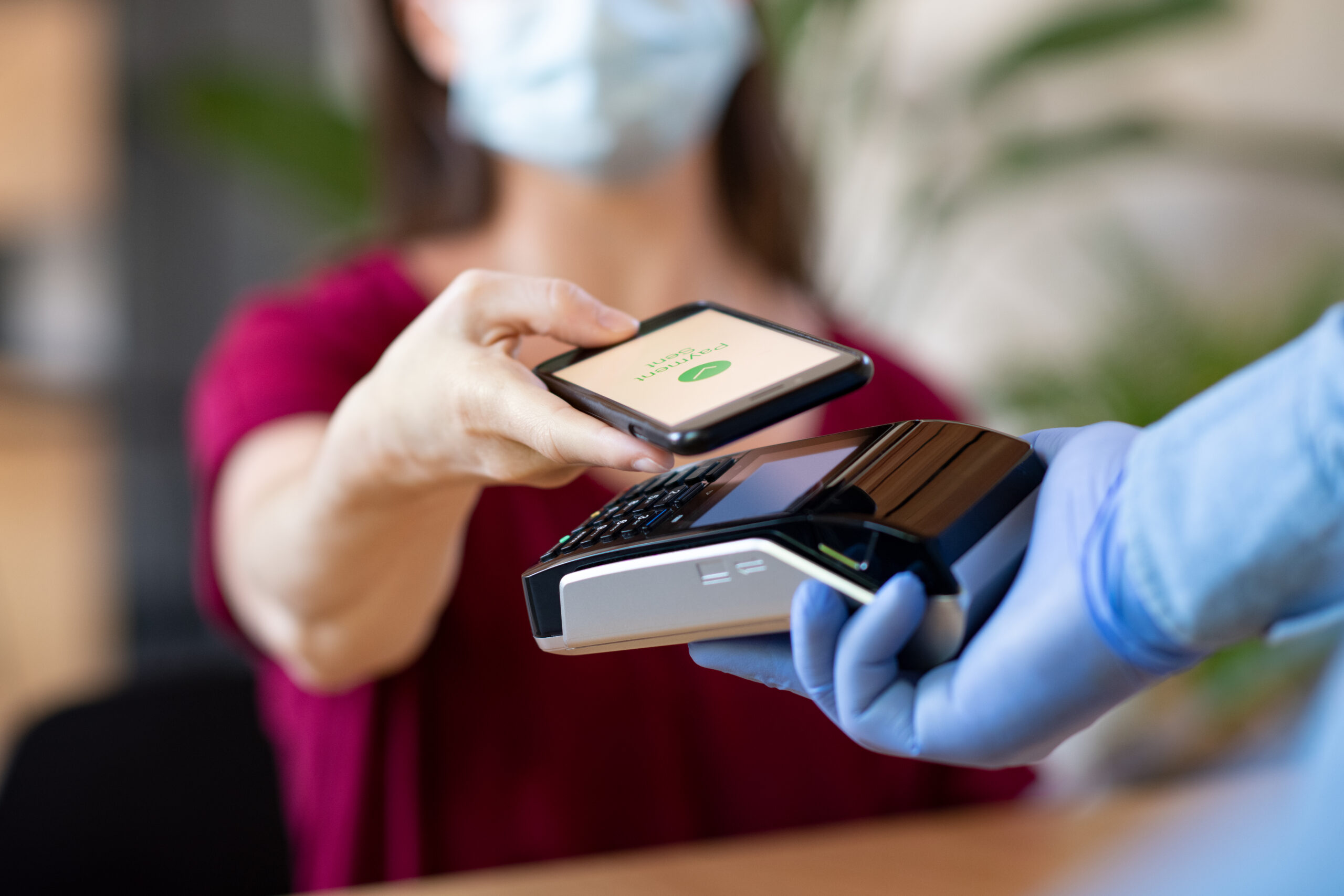