Noida-based Paytm reported a 2x growth in digital gold transactions during the last six months. The company mentioned that since the beginning of this financial year, its new users have increased by 50 per cent and the average order value is up by 60 per cent.

The total transaction volume on the company’s platform has crossed a milestone of 5,000 kg. Paytm Gold services have now been extended to the Paytm Money platform, thereby enabling users to buy and sell digital gold on any of the two platforms.

Varun Sridhar, CEO — Paytm Money said, “As the pandemic continues, Paytm’s digital gold has generated massive interest from Indians who want to continue buying gold for the purpose of investment, personal use & gifting during these uncertain times, but have been restricted from going out to buy gold or meet friends and family. We are confident of this trend accelerating in the future, even after the pandemic ends, simply because the ease and accessibility of buying gifting digital gold is unmatched and its value as a prime commodity is now widely recognized. In keeping with its credentials as an integrated investment platform, Paytm Money will now allow users to buy and sell gold, enabling them to take further control of their investment plains. Digital gold empowers citizens to buy in the amount of their choice, no matter how small, thereby enabling them to calibrate their investment planning. Consequently, we have big plans for this product and major offers and promotion for digital gold may be unveiled in the near future.”

Paytm is also announcing the launch of its high-value transaction product feature wherein users would be able to buy Paytm Gold worth up to INR 10 million in one go on the app. Previously, it was possible for users to buy gold only up to INR 200,000 in a single transaction. Now, with this change, users can purchase higher quantities of Gold in a completely seamless and transparent manner.

Paytm has registered a steady rise in the number of customers and over 73 million people have bought Paytm Gold on its platform. Almost 40 per cent of these buyers are from smaller cities and towns, which is said to reflect that now people across the country are considering digital gold as a serious investment option. This is further confirmed by the fact that this year’s Akshay Tritiya festival embarked 2.5x sales compared to the last year. 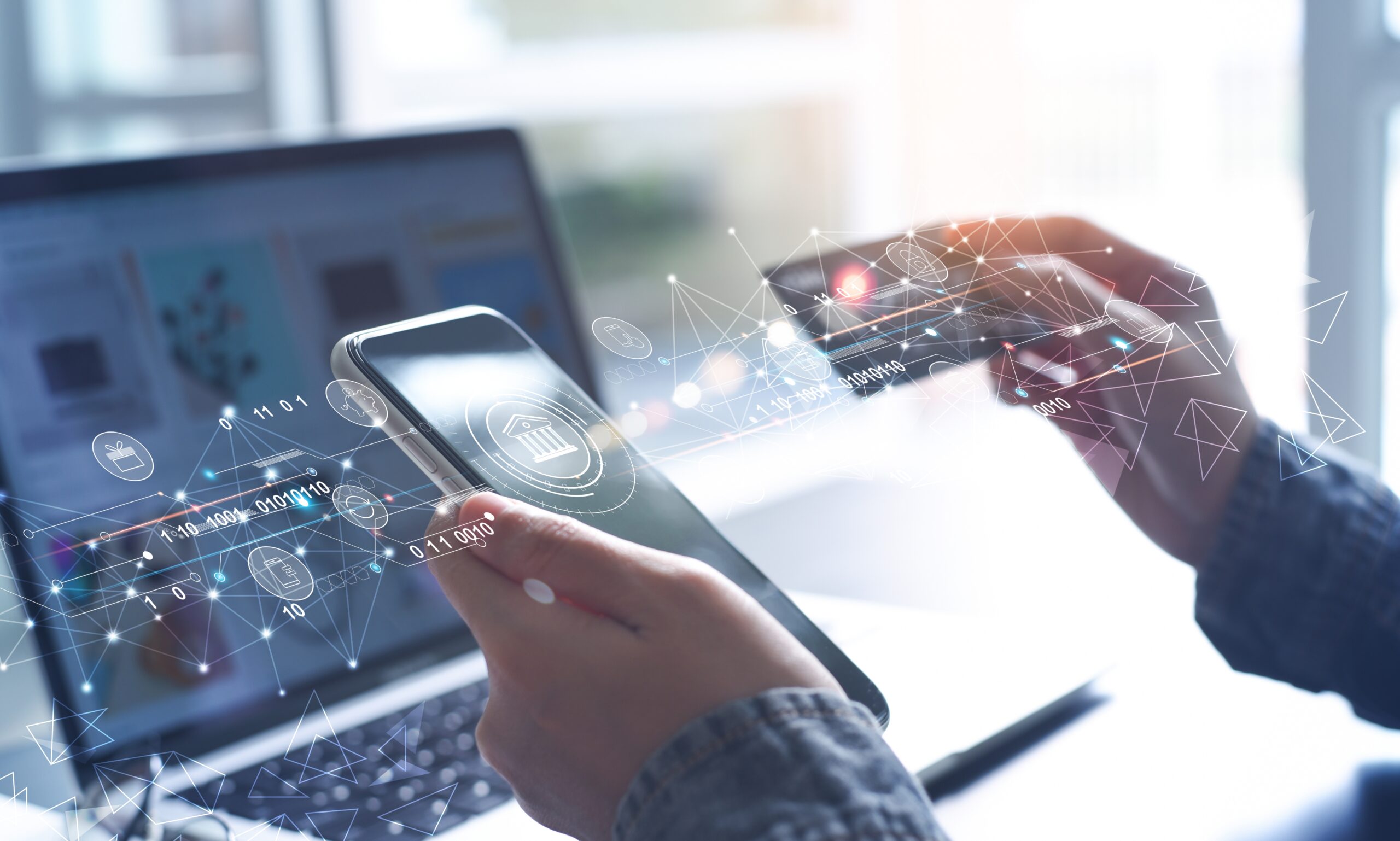