Digital and biometric company Ondato today announced the expansion of its operations into Europe, naming London as it new headquarter. Ondato stated that the business will now be located in London’s Canary Wharf district with its R&D center in Vilnius. The company will also be looking to expand in Germany, France and Spain, after raising a $2 million seed capital from Startup Wise Guys and OTB Ventures, Europe’s largest VC firm focused on tech start-ups with a strong footprint in Central and Eastern Europe.

Liudas Kanapienis, founder and Chief Executive of Ondato, said, “I am thrilled to be expanding the Ondato business after our seed capital raise. The UK remains a business capital for Europe and we are excited to call London our new home – undeterred by Brexit. Amid the unprecedented global disruption of 2020, agile start-ups such as Ondato have rapidly grown to meet the new needs of an increasingly digitised economy. New consumer trends and business processes have been formed and we look forward to further growth in the year ahead with the backing and expertise of OTB Ventures.”

Adam Niewinski, Managing Partner at OTB Ventures said, “We see huge potential for Ondato in this vast market for user identity and compliance. Many businesses from financial institutions, insurance companies, online retailers or car rental businesses – they all face the requirement in the digital economy to know your customers, meet compliance and combat fraud. Ondato is already a vastly international business, and I look forward to seeing its global footprint expand further.” 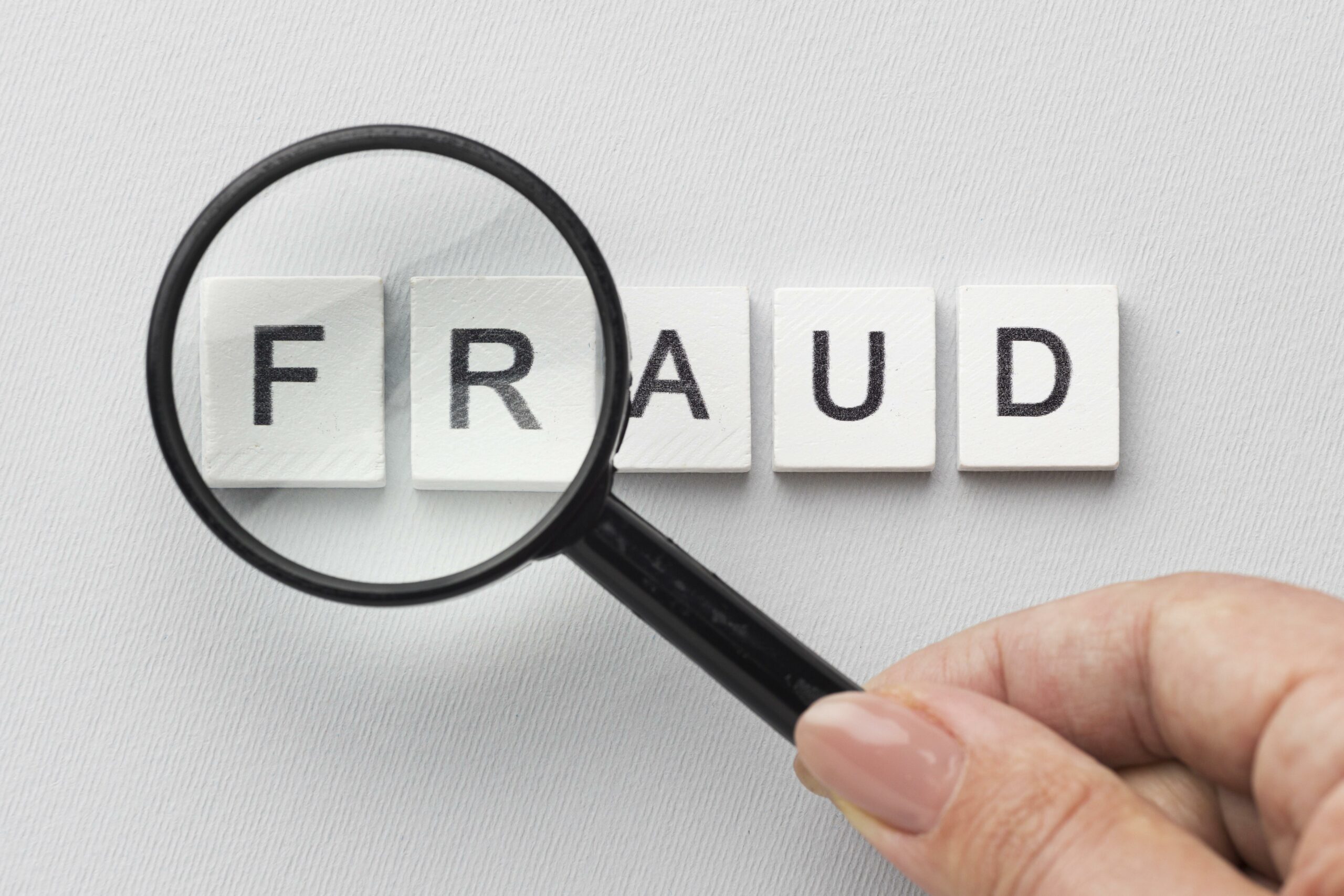