OKEx, a leading digital asset exchange, has announced the integration of the Bitcoin Lightning Network, a second-layer scaling solution based on the Bitcoin blockchain, in Q1 of 2021.

The integration is expected to drastically decrease transaction fees and enable faster transactions improving overall user experience on the exchange. Lightning integration also highlights OKEx’s deep commitment to bringing the most advanced Bitcoin technology to the world and furthering the development of the Bitcoin ecosystem.

The integration was originally proposed in 2015 by Joseph Poon and Thaddeus Dryja as a Layer 2 scaling solution. The Lightning Network is a decentralized network that uses smart contracts on Bitcoin’s blockchain to facilitate instant payments across the network. It acts as a payment protocol on top of the Bitcoin blockchain, routing payments through participating nodes through a peer-to-peer (P2P) system that greatly reduces transaction fees and time.

“OKEx is extremely proud to be one of the first major exchanges to integrate the Lightning Network. We are always looking for new ways of decreasing user transaction fees and times. By integrating Layer 2 payment protocols like the Lightning Network, we can offer more competitive products to our users and, at the same time, openly demonstrate our support for the Bitcoin network by increasing the number of participant nodes in the Lightning Network,” said OKEx CEO Jay Hao.

With the escalating adoption and interaction with the Bitcoin blockchain, the cost of transactions rises crucially, while transaction speed is greatly reduced. Currently, the average BTC on-chain fee is more than $10 and takes over 10 to 30 minutes to complete, discouraging many users from interacting with the network. The integration of Lightning network with OKEx platform will allow users to send and receive BTC in near real-time at next-to-no cost. As OKEx becomes a participant node in the Lightning Network, users can select the Lightning Network option when depositing and withdrawing BTC.

“OKEx’s Lightning integration marks a big step for its users and the bitcoin community as a whole, enabling instant, global, low fee transactions. OKEx’s leadership in adopting Lightning will help bring bitcoin to the next billion people around the world,” said Elizabeth Stark, CEO and Co-Founder at Lightning Labs.

Founded in 2017, OKEx is a leading digital asset exchange, providing advanced financial services to traders worldwide leveraging blockchain technology. The firm believes that blockchain technology will eliminate barriers to transactions, increase the efficiency of transactions across society, and will have a significant impact on the global economy. According to company data, OKEx has nearly $1.5b daily trading volume and provides 100’s of trading pairs. 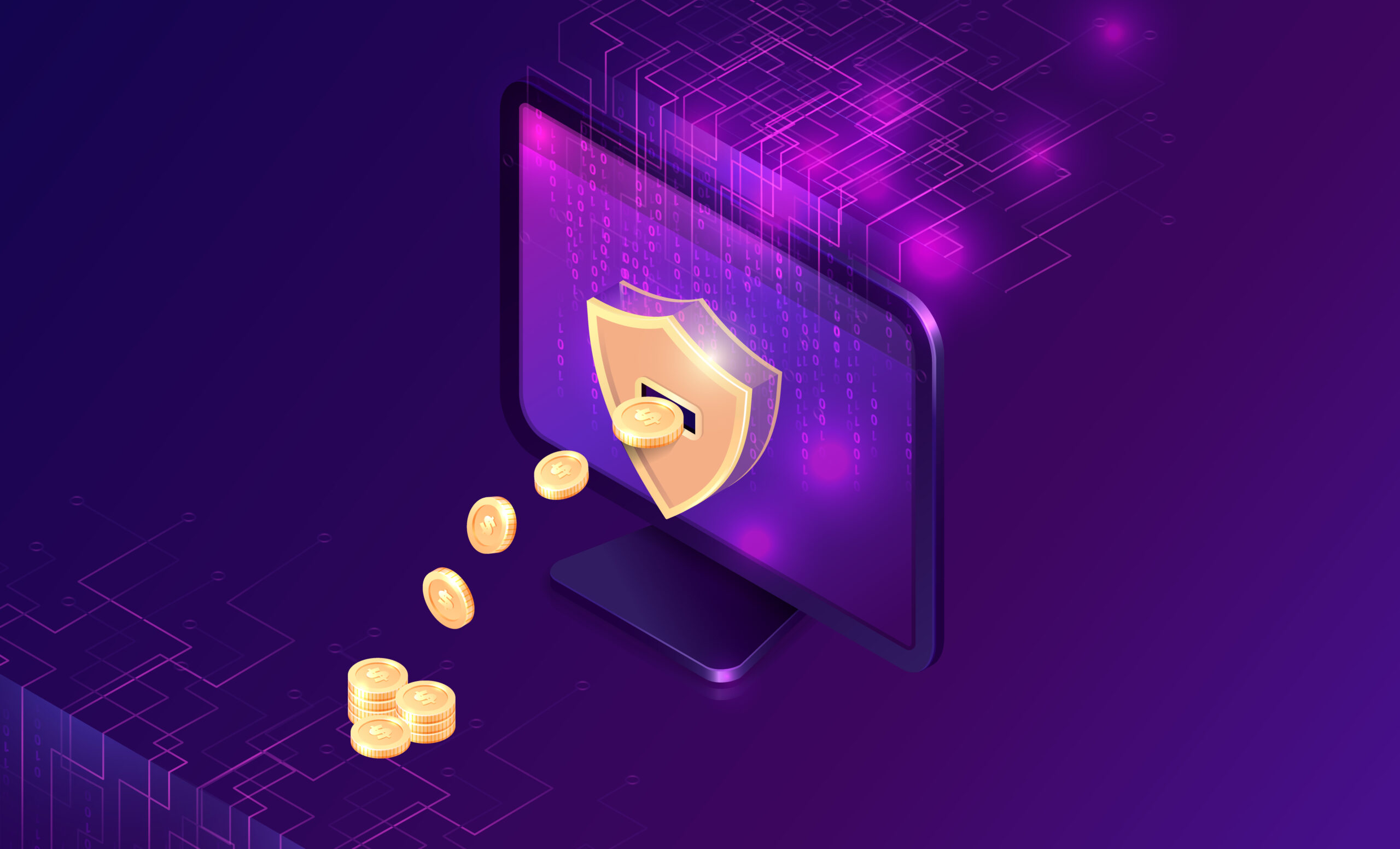