MET detectives seized cryptocurrency worth £180 mn in the U.K. 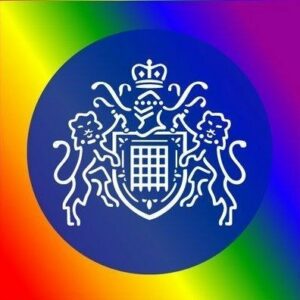 The MET Police says a 39-year-old woman, arrested on suspicion of money laundering in the June raid, has been interviewed over the new seizure. She has since been bailed. The MET didn’t specify the type of cryptocurrency that had been confiscated nor how it was seized.

As cryptocurrencies are mainly anonymous, convenient and global, some of the world’s most prominent criminal groups have bet big on them as a way to launder money and stay one step ahead of the police, tax and security forces.

Deputy Assistant Commissioner Graham McNulty said: “Proceeds of crime are laundered in many different ways. While cash still remains king in the criminal world, as digital platforms develop, we’re increasingly seeing organised criminals using cryptocurrency to launder their dirty money. Whilst some years ago this was fairly unchartered territory, we now have highly trained officers and specialist units working hard in this space to remain one step ahead of those using it for illicit gain.”

Recently, IBS Intelligence reported that detectives investigating money laundering in the U.K. seized £114 million (US$158.8 million) in cryptocurrency, the largest seizure of crypto ever in the U.K. and one of the largest in the world.