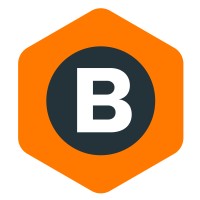 Mercado Bitcoin, Latin America’s largest cryptocurrency and digital asset exchange owned by 2TM Group holding, recently announced a sponsorship deal with São Paulo’s Sport Club Corinthians Paulista for between September 2021 and December 2022. For 16 months, the club’s men’s football team will feature Mercado Bitcoin’s logo on the front of its jerseys, one of the most coveted ad spaces in Brazilian football. The sponsorship agreement also includes financial education and crypto assets-related activities for the club’s fanbase, which stands at over 30 million people worldwide.

The partnership was announced on the night of September 1st, as the club held a live event honoring its 111th anniversary at the Neo Química Arena, in the east region of São Paulo’s capital city.

“It makes sense for Mercado Bitcoin to partner up with the Corinthians, as we share the same values and vision,” says Reinaldo Rabelo, CEO of Mercado Bitcoin. “As pioneers in our respective activities, we believe in democratizing access and embrace the same spirit of innovation. We’re confident that by venturing into the cryptoverse, football clubs can find new ways to engage with the fans, while also generating more revenues through new business models.”

Duílio Monteiro Alves, President of Corinthians, said, “Every step into the future the Corinthians take is made possible by partners who understand both the momentum in digital tech and the needs and desires of our fans. By joining forces with Mercado Bitcoin, the largest crypto-asset platform in Latin America, we can be sure that we are at the spearhead of innovation in marketing and fan engagement. This is where our future lies.”

As part of the collaboration, Mercado Bitcoin will also list the Corinthians Paulista fan token on its platform. Under the $SCCP ticker, the token will be issued on September 2 by socios.com, the company that has also launched tokens for other major football clubs as well as the National Basketball Association (NBA), MMA, and Formula One teams. Fans around the world will be able to buy the $SCCP to access exclusive promotional events and rewards, take part in surveys, and interact with the club in other ways.

Elrond Network announces the integration of its technology by Copper.co 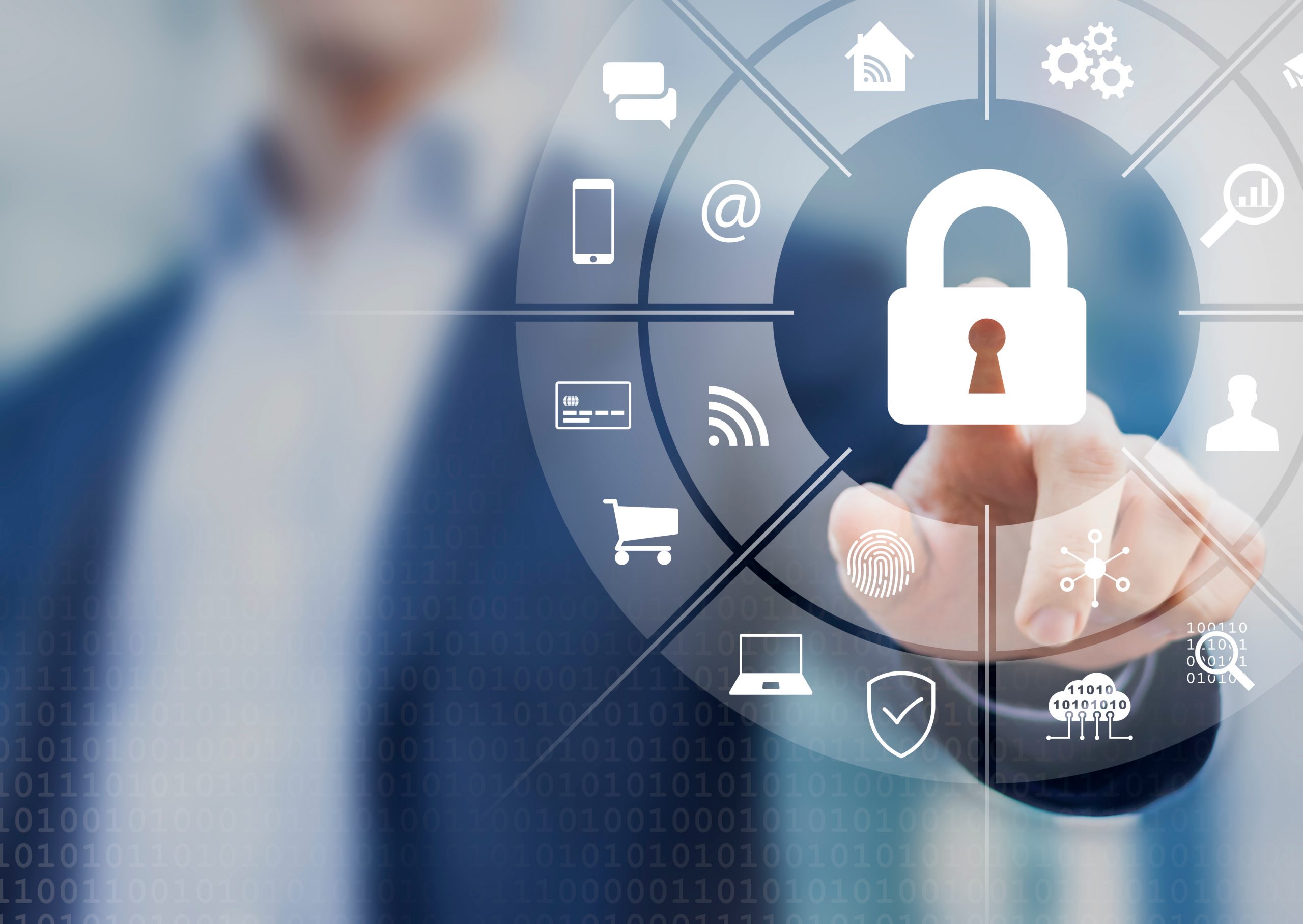