Judo Bank has reportedly secured more than $140 million from new investors in its latest capital raising. Media reports have stated that this round values the SME-focused challenger at around $1.6 billion. The Bank stated last Tuesday, that it had raised $280m in new equity, with 60 per cent of the raising coming from new major institutional investors. Judo Bank received its unicorn status post its May capital funding round that amounted to $230 million.

“We are delighted with the strength and consistency of support received from the investment community with this latest $280m capital raise,” Judo’s co-founder and co-CEO David Hornery said. “This year alone, we have raised over half a billion dollars in funding across two rounds in the most challenging market conditions in living memory, with funding coming from some of the bestknown and most widely respected private and institutional investors in the world.”

The funding news comes shortly after neobank Xinja announced its departure from the banking sector in Australia.

“It is during times like those we’ve experienced over the last year that commitment and consistency of support of the SME community are imperative and, as confirmed by APRA figures, Judo Bank has grown its lending book by over 60 per cent since the start of the pandemic, in line with our commitment to do exactly that,” Mr Hornery said. 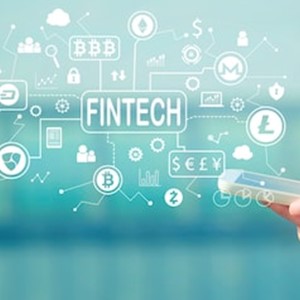