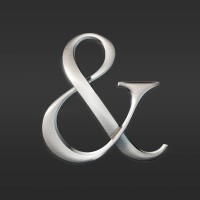 Using Thought Machine’s cloud native core at its backend, JPMorgan Chase will build on its world-class customer offering and continue to provide its customers with innovative and cutting-edge banking services.

JPMorgan Chase will form a close relationship with Thought Machine as the two share a philosophy of building great banking experiences based on modern technology. Thought Machine has already supported Standard Chartered in rolling out Mox in Hong Kong, a ground-breaking digital bank which has launched to high praise in the region, and SEB, Sweden’s leading financial services group, in launching UNQUO – a unique banking proposition for entrepreneurs and business owners.

“JPMorgan Chase represents one of the most ambitious, powerful financial institutions in the world – and our joint work signals to the finance industry that cloud native core banking technology is the future for financial services. We are delighted to be working with JPMorgan Chase on this project, delivering modern core technology to the bank, and powering the next generation of financial services in North America,” says Paul Taylor, CEO and Founder of Thought Machine.

“We are excited to be working with Thought Machine – their Vault core engine is built to take full advantage of the cloud and its Smart Contracts framework allows JPMorgan Chase to build on its world-class customer offering and continue to provide its customers with innovative and cutting-edge banking services.” says Rohan Amin, Chief Information Officer of Chase.

Thought Machine has its North America HQ in New York, EMEA HQ in London and its APAC HQ in Singapore. The company is a leader in modern, cloud native core banking technology and has raised funds from Europe’s leading venture capital investors. Vault is currently in production and live with a number of tier one banks. Banks such as Standard Chartered in Hong Kong, SEB in Sweden and Lloyds Banking Group in the UK are customers of Thought Machine.

Recently, IBS Intelligence reported that JPMorgan Chase launched its new digital bank in the U.K. under the Chase brand. 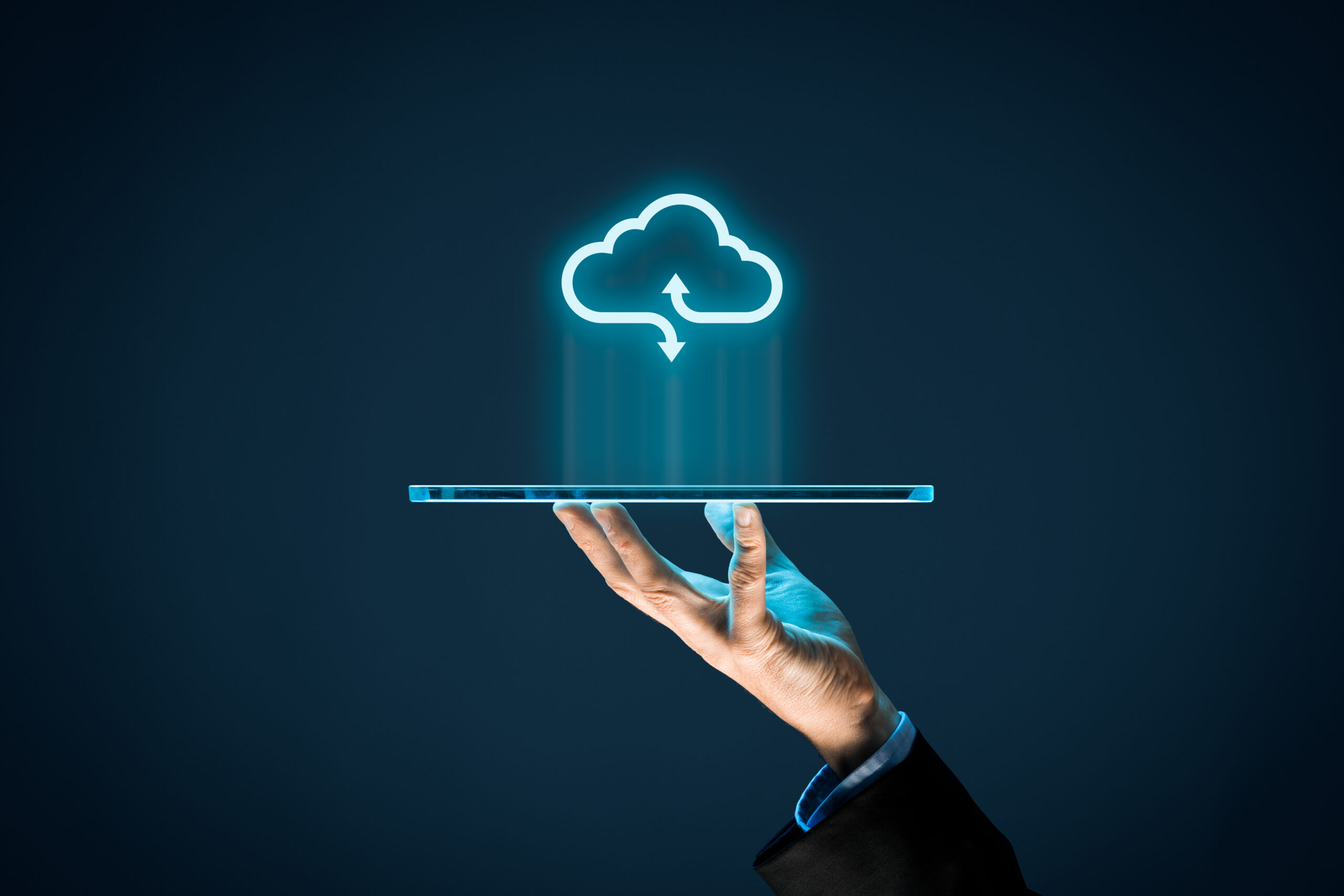