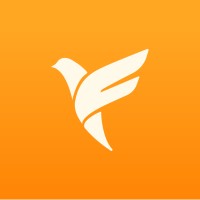 Bangalore-based FamPay announced it has raised $38 million in its Series A round led by Elevation Capital. General Catalyst, Rocketship VC, Greenoaks Capital and existing investors Sequoia Capital India, Y Combinator, Global Founders Capital and Venture Highway participated in the new round of funding, which brings FamPay’s funds raise until now to $42.7 million.

The raised funds are expected to be used by the company to build its leadership team and further fuel growth. FamPay, the year old start-up, after gathering the consent from parents, makes it convenient for teenagers to make online and offline payments through the FamPay app. It also offers its physical numberless card ‘FamCard’ to teenagers, along with gamified saving experiences, on its app, to help kids learn money management.

“FamPay is creating a market segment that a lot of brands don’t focus on today. With the rapid growth, we saw our users loved the product simply because we gave them something they did not have before. FamCard is the first card a teen ever holds and it’s their first step at being responsible with money. We plan to stay with them from this first step throughout their financial journey by evolving the product as they grow,” said Kush Taneja, co-founder FamPay, according to media reports.

“In other markets, including the U.S., a number of startups including Greenlight, Step and Till Financial are chasing to serve the teenagers, but in India, there currently is no startup looking to solve the financial access problem for teenagers”, said Mridul Arora, a partner at Elevation Capital, according to media reports.

“If you’re able to serve them at a young age, over a course of time, you stand to become their go-to product for a lot of things,” Arora added. “FamPay is serving a population that is very attractive and at the same time underserved.”

finleap connect secures €22 million in Series A from SBI Investment 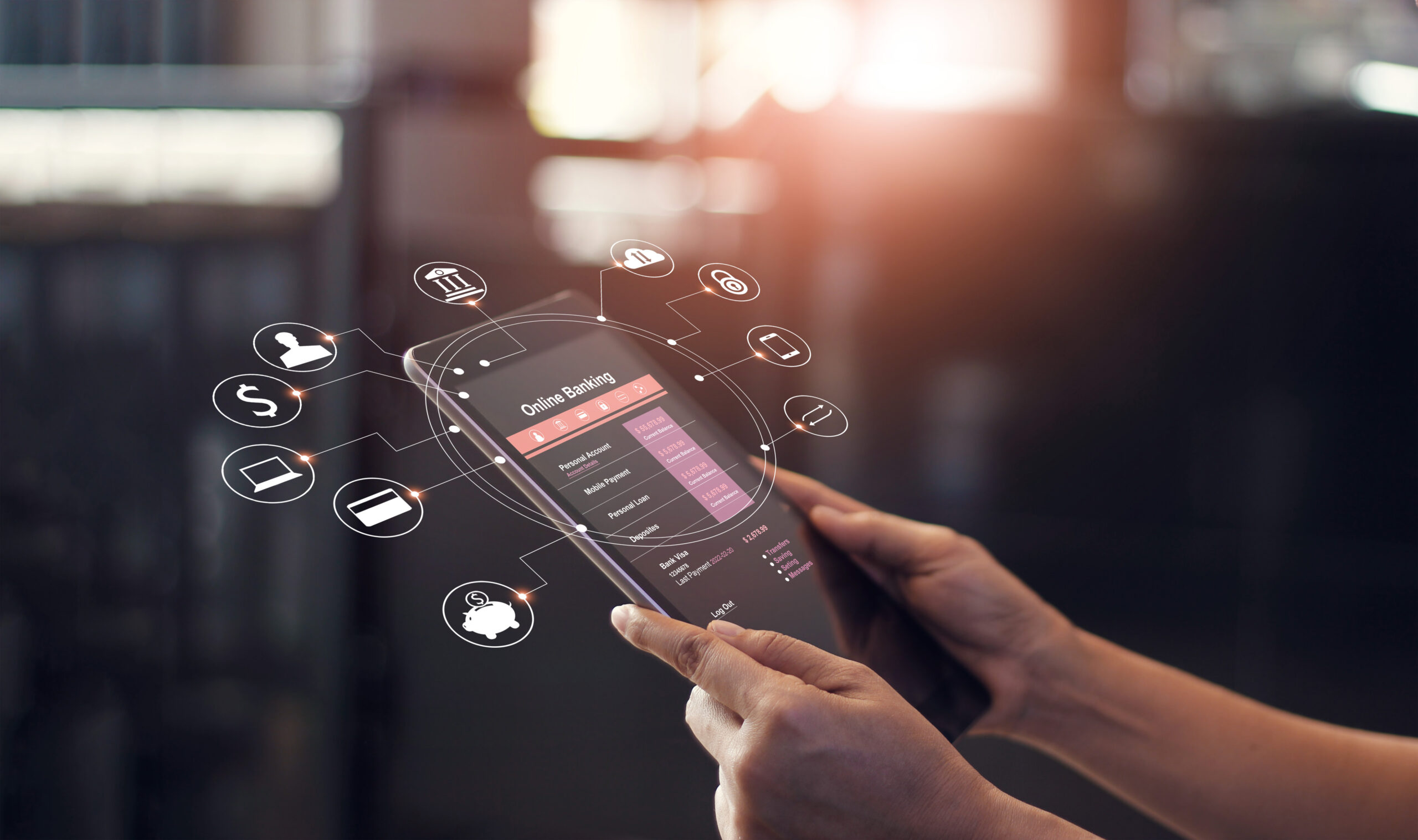