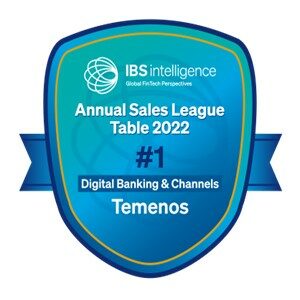 Temenos has been recognized as the market’s leading open platform for composable banking in the IBS Intelligence Sales League Table (SLT). IBSi recognized Temenos as the leader in six categories, more than any other technology provider, including digital banking and channels, core banking and payments.

The IBSi SLT 2022 assessed systems purchases made by over 1000+ banks across 250+ products from 60 suppliers. Temenos was ranked:

Temenos’ ongoing investment in R&D is reflected in the number of signings. IBS recognized Temenos as a global leader, with the largest number of global deals in 2021. These accolades follow results from the Forrester Global Banking Platform Deals Survey 2022, where Temenos was the only vendor recognized as a Global Power Seller with more than 50 New Named Deals in more than five regions.

Nikhil Gokhale, Head of Research, IBS Intelligence, said: “The core of the future will be a modular system, letting the bank’ change pieces’ easily, in a ‘plug and play’ manner and implemented in a cloud environment. This was evident in the new customer deal activity reported for the conventional back-office system categories during the last two years. The SLT 2022 report highlights that as banks move from legacy core banking systems, they opt for solutions on a micro level depending on their requirement rather than replacing their entire systems. The composable nature of Temenos’ platform is in line with this trend where financial institutions are looking to modernize their technology one step at a time.”

Max Chuard, CEO, Temenos, said: “We are delighted to be recognized as a best-selling banking software provider across six categories, more than any other technology provider, including neo-vendors and established players. We are proud to power a world of banking that creates opportunities for everyone and that 1.2 billion people rely on our technology for their daily banking needs. This impact is reflected in our continued success and recognition from industry experts like IBS Intelligence. Financial institutions need an open platform that provides scale, agility, and speed to respond to a changing world where digital transformation is imperative. This year’s Sales League Table shows yet again that Temenos is the strategic technology partner of choice for banks that want to transform the way they do business.” 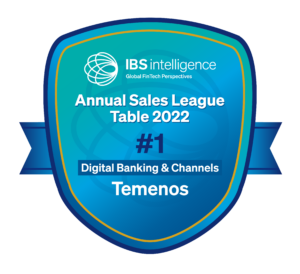 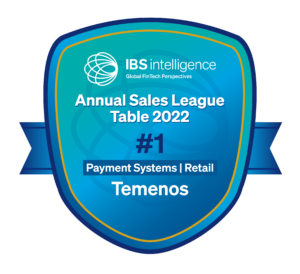 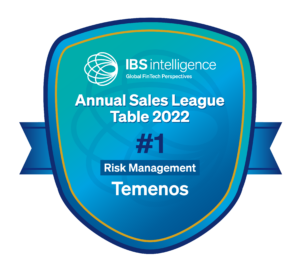 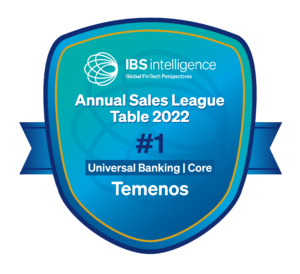 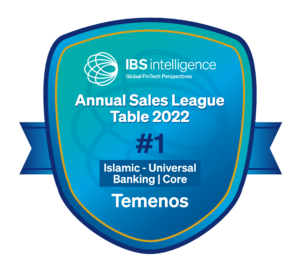 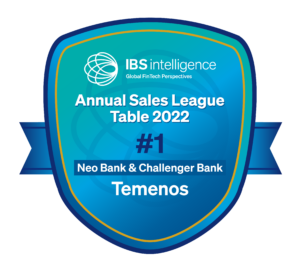