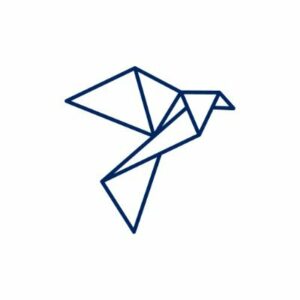 Hauer will be responsible for driving the expansion into new markets worldwide and go-to-market strategy, marketing, communications, human resources, and finance in his role at Hawk AI. His appointment will be effective as of November 1, 2021.

Hauer joins from Berlin-based neobank N26, where he was General Manager of the German-speaking markets and Northern Europe, the bank’s largest region. He was also Managing Director of N26’s Technology and Innovation Centre in Vienna.

Hauer has held various leadership roles at N26 since 2018. In addition to his position as General Manager and the foundation of the Technology Centre, he also led N26’s global product marketing, CRM and communications departments. Before N26, he was General Manager at Uber. Before that, he worked at Boston Consulting Group, where he focused on technology and digitalization projects with global institutions, including European banks.

Tobias Schweiger, CEO and Co-founder of Hawk AI, said: “AML compliance and battling financial crime has steadily climbed up the priority list for financial institutions on a global level, and artificial intelligence and cloud technologies will play a major role in meeting these new challenges. Our growth to date is a testament to the confidence the industry has in us to help them address these challenges. As we take the next step to accelerate our global expansion, we’re thrilled to bring on Georg, who is one of the most effective fintech executives we have in the industry today.”

IBS Intelligence reported that Hawk AI announced that it had raised $10 million USD in its Series A funding. FinTech specialist BlackFin Capital Partners led the investment round, and Picus Capital expanded its existing share.