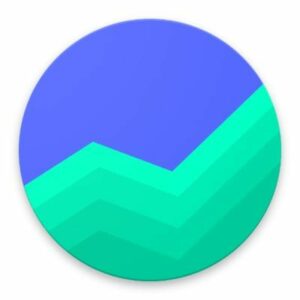 Lalit Keshre, CEO and Co-Founder of Groww said, “We will continue working hard to build an iconic and trusted brand out of India. Over the last five years, we have built a product that customers love and have lowered the barriers to investing across India. We are making a difference in the lives of millions of Indians by democratizing access. And it seems the journey has just begun with such a huge opportunity ahead of us.”

“The financial services market in India is already large, growing rapidly, and ripe for disruption. During the last couple of years, Groww has demonstrated that they are ready to seize that opportunity through strong accelerating momentum predicated on strength of technology. Driven by an exceptional product-oriented team, Groww is already amongst the leading investment platforms in India, showcasing strong unit economics and customer cohorts. We are excited to participate in the company’s vision to be the primary financial platform for Indian consumers.”

Groww is a digital, DIY, tech-driven platform founded with a mission to make investing accessible and transparent for all. Working towards building the most customer-focused tech company for financial services in India, Groww will continue to add more financial products and services to its platform.

NYSE and TSE collaborate to support cross-border investment between the U.S. and Japan