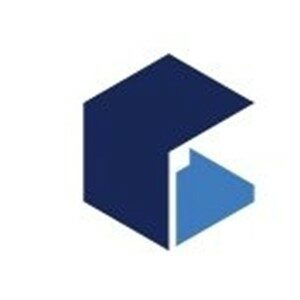 GEM Mining, an institutional-grade bitcoin mining company headquartered in Greenville, South Carolina, announced that it had deployed a fleet of 13,118 active miners producing 6.5 bitcoin per day. GEM Mining’s hash rate capacity is 1.25 E/H with this fleet increase. The majority of the active fleet is comprised of Bitmain S19 Pro miners with an average hash rate of 100 Tera Hash per Second (TH/s).

In addition to the 13,118 miners currently active, the company has confirmed fully-funded purchase orders, with hosting, for another 19,000 machines all set for activation by the end of 2022.

They have mined 560.9 bitcoins since February 2021, resulting in profitability since the first machines went online. In November alone, they reported revenue of $7.8M and adjusted EBITDA exceeding $6.2M. The company’s mining operations are also 92% carbon neutral.

Zeb Portanova, Head of Strategic Initiatives at GEM Mining, said: “This announcement underscores our commitment to our continued long-term growth plan, which has GEM Mining well-positioned to capitalize on emerging opportunities in cryptocurrency mining.”

John Warren, CEO of GEM Mining, said: “The successful deployment of 13,000 active miners is a major milestone in the growth story of GEM Mining. We will continue to seek out opportunities to deploy industry-leading technology with our premier hosting partners. That has been our mission since the company’s inception and will continue to be our focus in 2022.”

Headquartered in Greenville, SC, the company is a privately held, institutional-grade Bitcoin (BTC) mining company focused on maximizing equity returns for its investors. The company is led by five founding partners, who have been building the foundations for the blockchain and cryptocurrency company since 2017.

Nebeus announced a partnership with Modulr