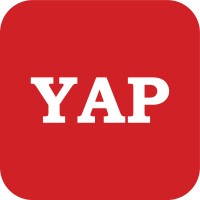 According to FinTech infrastructure provider YAP, the company has raised $10 million in its Series B round co-led by Flourish Ventures and Omidyar Network India. According to YAP, its existing backers BEENEXT, 8i Ventures, DMI Group and Better Capital also participated in the round.

This fund-raising round is the second for YAP in less than a year, which saw the participation of its existing investors BEENEXT, 8i Ventures and DMI Group. The Sparkle Fund and Better Capital also participated in the financing round. The FinTech start-up raised $4.5 million in its Series A round in April 2020.

Founded in 2015 the platform enables businesses and other platforms to offer their own branded financial services through partnerships with financial institutions or FinTech companies while ensuring regulatory compliance.

“The tailwinds from the pandemic presented a shot in the arm for our business with across-the-board adoption of our API capabilities,” YAP Co-founder Madhusudanan R said according to media reports.

“At one end, we have over 20 banks accelerating their efforts to partner; at the other end we have over 300 brands and fintechs looking to embed financial products.” The investment will allow the start-up to strengthen its technology teams, build new capabilities as well as reach new markets across Asia, he added.

“YAP is our first investment in embedded finance infrastructure in India, aligning with our principles of Fair Finance to foster a more inclusive economy,” Anuradha Ramachandran, Investments Director, Flourish Ventures, was quoted as saying in media reports. “The YAP platform provides the rails on which fintechs and incumbents can build new cases for the underserved segment, while delivering financial services in a cost-effective way,” she added.

The company claims to have over 20 banking partners and more than 300 brands and FinTechs looking to embed its financial products. Currently, YAPs infrastructure serves companies in India, Nepal, the United Arab Emirates, Australia, New Zealand and the Philippines. According to the company, its API products have been utilised by top technology companies such as Ola, CRED, Razorpay and Finin.

Nets to boost fraud and dispute services for Lithuania-based Cardinity 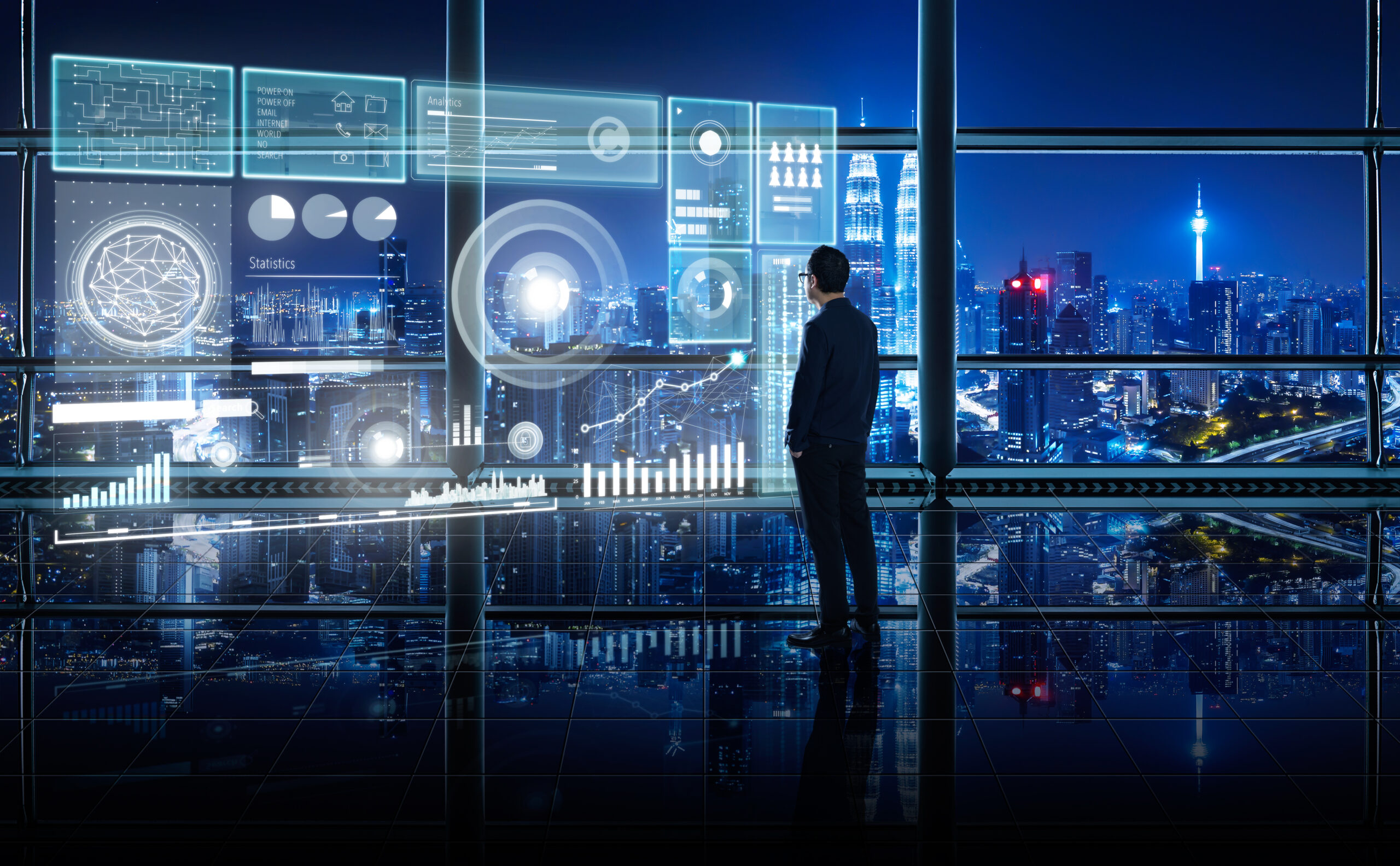