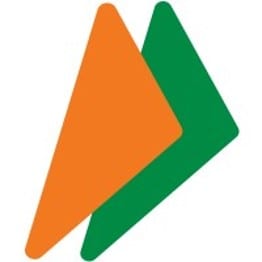 Digital payments are well accepted by Indian households and, contrary to what one may think, they are not just the preserve of the rich or well educated, a study conducted by People Research on India’s Consumer Economy (PRICE) in partnership with the National Payments Corporation of India (NPCI) apprised. Covering 5,314 households across 25 states with a sample designed to represent states and households across the income spectrum, the survey was aimed at understanding the awareness, adoption and use behaviour of households with respect to digital payments.

Praveena Rai, COO, NPCI said, “We are pleased to launch this productive report – Digital Payment Adoption in India, 2020’ with PRICE. It is very heartening to see the results of the digital payment ecosystem that NPCI has enabled and nurtured. The report clearly establishes that in India today digital payments have gone well past the early adoption stage and have gained significant traction across the country, including the lower income groups. We are humbled and inspired by households from all income levels showing interest towards UPI, AePS and other form of digital payments. The demand and optimism towards digital payments by Indian households who have traditionally been strong votaries of cash energises us in our mission of touching a billion Indians through digital payment products tailored to their needs. We learn from the report that though smartphone ownership is high, there is still a significant chunk of consumers who do not as yet have them. We do not plan to wait until they get one. We at NPCI are already working towards offering non-smartphone users a sustainable digital payment solution and provide them easy, safe and instant payments experience as well…”

The study showed that while one of two of India’s richest 20% households use digital payment, as many as one out of four households in the poorest 40% also use it. In addition, there is a suppressed demand of people who say they desire to use it but need someone to show them how to, and a smaller group who used it earlier and discontinued. If this ‘ready’ demand is enabled through effective training and education, then over half of all Indian households (54% or 151 million households) will become digital payment users – 55 million of these households will come from the poorest 40% of Indian households, 61 million will come from middle India or middle 40% income band and only 36 million will come from the richest 20%.

Rama Bijapurkar, Co-Founder of PRICE said, “We are glad to have had the opportunity to collaborate with NPCI to conduct this study and actually be able to quantify the strides Consumer India is taking towards becoming a less cash society. Also heartening is evidence from consumers of the rapid bridging of the digital divide. The consumer environment is very fertile, consumers of all strata are ready, willing and able. It’s up to the supply side to make universal digital payment usage happen.”

The report points to the fact that that smartphone ownership is no longer a bottleneck for the adoption of digital payments with 68% of the respondents (those in charge of looking after banking and payment work for the household, typically the Chief Wage earner) owning smartphones. As expected smartphone usership is near universal at 90% for the richest 20% of Indian households, but as high as 57% of India’s poorest households have a smartphone.

The study reveals a very high level of awareness of UPI and payment apps. Households that are using UPI as a platform may not be completely aware about the interoperability of the platform. There is a potential to create the awareness that any bank or payment app can be used to make UPI payments to any UPI user and users should know their UPI ID. The RuPay card volumes have also witnessed a rise not only in urban areas but also in remote PIN codes that had hitherto remained silent.

The banking system is very well connected digitally to respondents via Aadhaar linkages and SMS facility even with the lower-income groups. The report finds 87% of the respondents are aware of the fact that they get SMS from banks which gives them the confidence to manage their money safely. As per the report, the Direct Benefit Transfers (DBT) delivery system has worked exceedingly well for the respondents and got even better during lockdown as around 85% of the households received DBTs on their bank accounts. 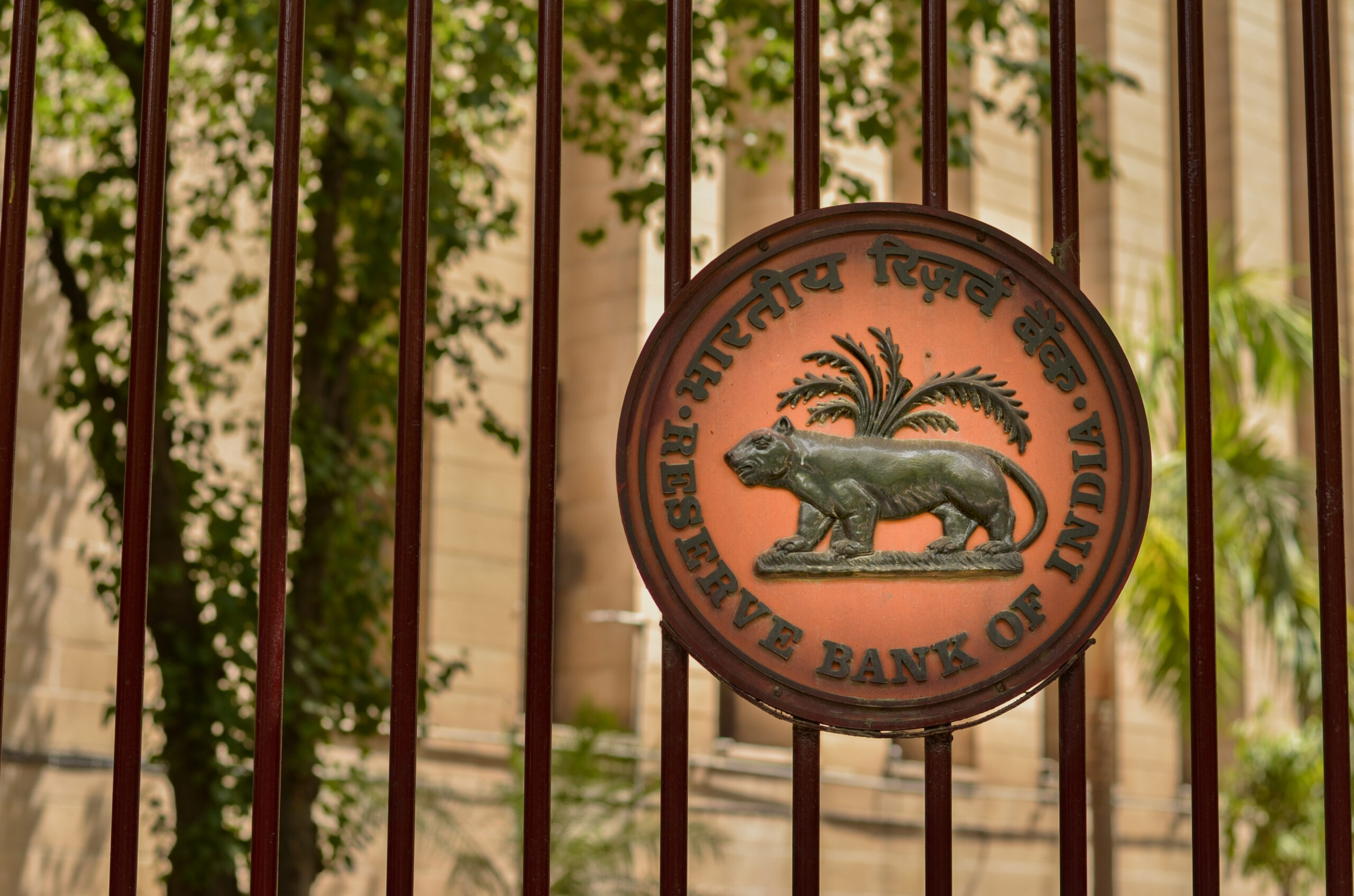 Industrial loans have gradually declined over the past decade, RBI report shows