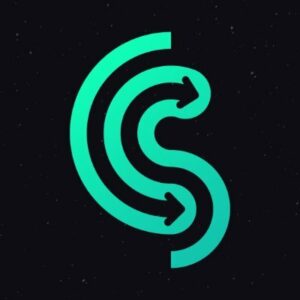 CoinSwap Space, a decentralized exchange on the Binance Smart Chain, this week announced the option to stake their native CSS token and earn rewards in ADA. This new feature, along with the ability to earn rewards in ETH and LINK, is one of a trio of staking options for CSS that have recently been launched.

Since the launch, CoinSwap has seen many new pairs, new features, and new staking options launched on the DEX. The goal of CoinSwap is to supply a myriad of different DeFi features on one easy to use interface and, in doing so, make DeFi more accessible to the average retail investor.

CoinSwap has several features that users can utilize to make interacting with Defi easier and quicker. For example, CoinSwap offers a mass harvest and mass stake option. These features allow users to instantly harvest all of the returns across all of their liquidity pools and send them directly to their wallets or compound them by staking them on CoinSwap.

The recent volatility in the crypto market has been particularly hard on small-cap tokens. While significant tokens like Bitcoin and Ethereum are currently a little above 40% of their all-time high, some more minor tickets have seen losses of nearly 97%. This is why CoinSwap is offering rewards in LINK, ETH and now ADA.

CoinSwap is also a rare case, whereas already before launch, it got audited by Certik, one of the most trusted security technology companies in the blockchain industry. Certik carried out security audits of CoinSwap’s smart contracts by testing them with an industry-leading Formal Verification Tool.

Thales announces the launch of a new Biometric Payment Card

4 significant FinTech companies based in Ireland