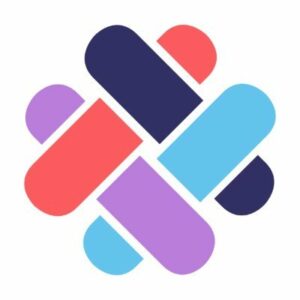 Coadjute, the real-time network that connects the property market, has announced plans to enable retail banks in the UK to issue a mortgage stablecoin on their network, working in partnership with global technology firm R3. The service is set to vastly improve the movement of mortgage funds, which amounts to over £240bn each year nationally.

The current process for completing a property transaction has seen little innovation in the last 20 years. Multiple parties move large amounts of money between a complex array of accounts, often using email and phone calls to communicate and check details.

Coadjute’s new approach is to enable mortgage stablecoins to be issued on the Coadjute Network. The stablecoins are purpose-built for mortgage completions and transform the efficiency with which funds can be moved and settled between the parties involved in a property transaction, including mortgage lenders, conveyancers and estate agents.

John Reynolds, COO of Coadjute, said: “The opportunity to reduce push payment fraud is particularly significant. We enable conveyancers to continue to manage transactions but without having to take on the risk of holding cash in client accounts.  This, in turn, could unlock lower Professional Indemnity Insurance premiums, potentially by more than 15%, a significant saving for a sector struggling with recent PI insurance increases.”

The Coadjute network is based on R3’s Corda enterprise blockchain technology, which lies behind many large-scale financial networks, including Italy’s Spunta Banca DLT solution, which over 100 Italian banks use for settlement, 91% of the Italian banking market.

Dan Salmons, CEO of Coadjute, said: “Blockchain technology is no longer just about cryptocurrencies and is now being applied to highly regulated environments such as Central Bank Digital Currencies. Coadjute’s mortgage stablecoin represents the ultimate in control, having been designed expressly and solely for the completion of mortgages.”