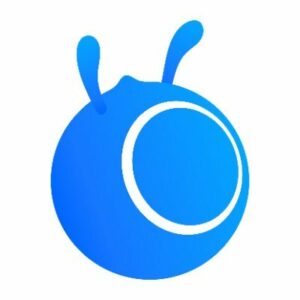 Chinese FinTech giant Ant Group’s chief executive officer has stepped down due to “personal reasons,” said a spokesperson from the Alibaba-affiliated online payment provider according to media reports. No further explanation was provided by the company or person in question as to what triggered the resignation.

According to the Ant Group updated website Simon Hu has been replaced as CEO by Ant Group executive Eric Jing. New CEO Jing also previously held the role from 2016 to 2019.This move comes just months after Chinese authorities pulled the plug on the company’s colossal Hong Kong IPO.

In the recent months, tech tycoon Jack Ma’s Alibaba, China’s largest online shopping portal, has been in the crosshairs of authorities over rumours and concerns of its reach into the daily finances of ordinary Chinese people.

Ant Group, its online payment subsidiary made its name via its main product Alipay, the online payments platform and app that is now deeply embedded in China’s economy. However, the company also expanded into offering loans, credit, investments and insurance to millions of consumers and small businesses, spurring competition from a wider banking system geared more towards supporting state policy and large corporations.

Last year, Ant Group’s planned $37 billion IPO was derailed by China’s move to impose tighter restrictions on FinTech firms entering the banking market. Since then the group has reportedly settled on a restructuring plan with China’s regulators that will turn the FinTech company into a financial holdings company subject to capital requirements similar to those for banks.

Beijing, in the lasts few months has looked to rein in its booming financial technology companies to address a worrying debt mountain in the country. This move by Chinese authorities has also been undertaken with the aim to deflate the ambitions of high-flying business leaders thought to have stepped out of line with the Communist Party.