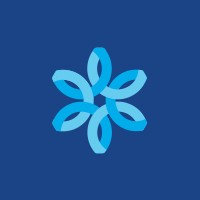 Cellulant’s Board of Directors recently announced that Acting Chief Executive Officer (CEO), Akshay Grover, has been appointed as Group CEO and Director of Cellulant from 1 October 2021.

The appointment follows an executive search process following the announcement in January 2021 by then Group CEO Ken Njoroge of his intention to transition from his position. Akshay has been serving in an acting capacity since April 2021.

“We are delighted to appoint an executive of Akshay’s calibre and experience to the role,” said Cellulant Board Chairman, Dr Sam Kiruthu. “Akshay brings extensive and diverse industry experience in technology and finance. During the time that Akshay has served as Acting CEO, the board has been impressed with his commitment to openness, attention to detail and an unrelenting focus on the future of the business. Akshay has demonstrated he possesses the skills, attitude and vision to lead the management team to deliver on Cellulant’s future and mission.”

Upon his appointment, Akshay said he looked forward to growing Cellulant into the most prolific and most innovative payments platform in Africa. “I look forward to continuing to work with the Board and our stellar management team to maximize this opportunity to deliver further growth and value for all our stakeholders,” he said.

He says, “Cellulant is well placed to lead and transform the payments landscape in Africa. Our deep connectivity with over 120 banks and 40 mobile operators in the continent enables us to have an unparalleled network on the African continent. We are reducing the amount of friction around payments and, by doing so, creating a seamless way for businesses to collect and make payments. Our integrated payments platform caters to both offline and online solutions that power success for businesses of all sizes while delivering a superior user experience for the end customer.”

Akshay has more than 20 years of work experience in the Technology, Media, and Communication sectors across emerging markets. During the early years of his career, he held positions of increasing responsibility in the financial advisory teams at KPMG and EY. Prior to joining Cellulant as Group Chief Financial Officer in January 2021, Akshay was the Chief Investment Officer at iSON, a diversified technology group with a presence in 30+ countries in the Middle East, Africa and the Asia Pacific region.

Recently, IBS Intelligence reported that Cellulant had entered into a 5-year partnership with Senegal based GAINDE 2000 to offer an end to end Pan-African technology infrastructure and payments solutions for trade, revenue & tax collection for governments and multinational companies.

Rajnish Kumar joins BharatPe Board as the Chairman 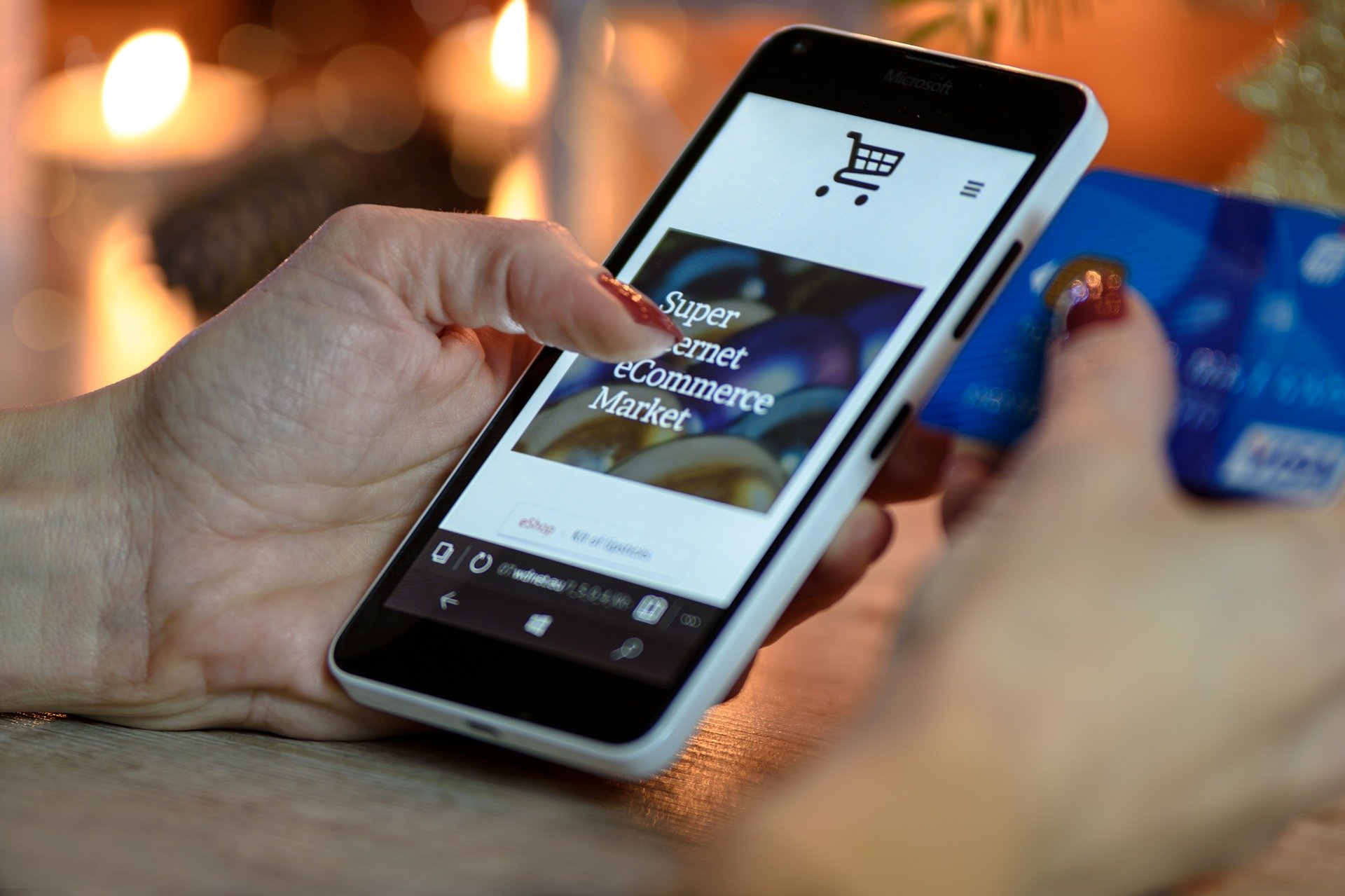