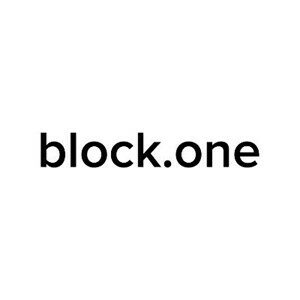 Block.one, the software company behind the EOSIO open-source software has announced the launch of Bullish Global.  The newly formed subsidiary will operate as an independent entity under the Block.one parent company.

Bullish exchange will offer new automated market making, lending, and portfolio management tools to its users to deliver functionality that has previously been monopolized by incumbent players in traditional finance, while driving deeper liquidity to digital assets. It will utilize EOSIO and the EOS Public Blockchain to produce a cryptographically validated, provable, and immutable audit trail of all transactions processed on the Bullish platform. In doing so, it will bring externally verifiable state integrity to a high-performance trading and asset management platform.

Bullish Global has been capitalized with over US$10 bn in cash and digital assets following an initial injection by Block.one of US$100 mn, 164,000 BTC, and 20 mn EOS, and through the completion of an additional US$300 mn strategic investment round. The capital raise was led by renowned investors including Peter Thiel’s Thiel Capital and Founders Fund, Alan Howard, Louis Bacon, Richard Li, Christian Angermayer, Galaxy Digital, and global investment bank Nomura.

Besides participating in the latest funding round for Bullish Global, Peter Thiel, Alan Howard, Richard Li, and Christian Angermayer will also join as senior advisors to the company.

“Successfully bridging the gap between digital assets and institutional actors will shape the future of the financial sector as we witness greater mainstream adoption of digital currencies, and I am excited about being involved with Bullish’s mission to give its users more value added control over their financial future,” said Howard.

auxmoney secured €500m in funding to invest in consumer loans

iDenfy collaborates with Peccala to prevent its customers from fraud