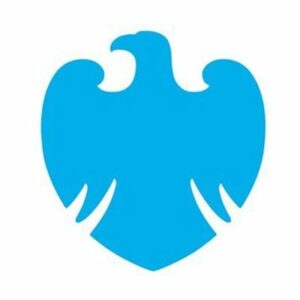 Barclays announces the appointment of Ingrid Hengster as Country CEO for Germany, subject to regulatory approval. Ingrid has asked the Chairman of the Board of Supervisory Directors of KfW to terminate her contract and will agree to her Barclays start date with her current employer.

Ingrid will also become a Global Chairman of Investment Banking, joining the recently introduced CIB-wide Global Chairman’s Group, which brings together Barclays’ most senior and experienced investment bankers in a new role focused on driving client relationships, commercial opportunities and revenue growth across all of the bank’s business lines and regions.

Ingrid joins Barclays with more than 30 years of experience in investment banking. She has been a member of KfW Bankengruppe’s Executive Board since 2014. During this time, she has played a leading role in building KfW’s Venture Capital business. Since the pandemic outbreak, she has led and organised Covid aid programmes for several German companies. Ingrid started her career in 1984 at Oesterreichische Kontrollbank before joining Commerzbank, where she was Head of Industry, Oil, Gas and Energy Banking.

Ingrid will report to Francesco Ceccato, CEO of Barclays Europe, Reid Marsh, Head of Investment Banking for Europe, the Middle East and the Asia Pacific, and Alex Lynch, Global Chairman of Investment Banking. He leads the Global Chairman’s Group. Her arrival follows Anthony Samengo-Turner, who joins Barclays as Head of M & M&A for Germany, Austria and Switzerland in September.

Francesco Ceccato, CEO of Barclays Europe, commented: “We have ambitious growth aspirations for Barclays Europe, and expansion in Germany is at the heart of our strategy. Ingrid’s client focus and leadership experience make her an ideal choice for the Country CEO role, and I’m confident that our talented colleagues in Germany will benefit enormously from her guidance and counsel.”