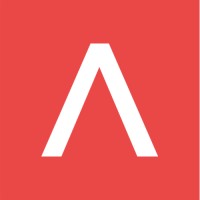 Global venture capital firm Antler has announced that it has closed over $300 million to date, allowing it an opportunity to provide continued support to its companies in subsequent funding rounds. Investors in the funds include Schroders, Vækstfonden, and Phoenix Group.

Antler is on a mission to fundamentally improve the world by enabling and investing in the world’s most exceptional people. The firm’s primary focus will remain investing at the pre-seed stage. The firm now also has the ability to offer its portfolio companies follow-on capital as they grow and scale up to Series C.

Magnus Grimeland, CEO and Founder of Antler, said, “We continue to provide support for our founders from the earliest stages, and are thrilled to be able to continue investing in them as they grow. We look forward to backing even more entrepreneurs that are redefining industries in the future.”

Antler is continually developing and expanding its senior team and its global presence. To this end, Antler has recruited new partners Naman Budhdeo, Erik Jonsson, Jiho Kang, and Subir Lohani to lead its new Canada, Vietnam, Korea, and Indonesia teams, respectively. Teddy Himler from SoftBank also joins as a Partner of the later-stage investment team.

Antler has invested in over 350 companies globally across over 30 different industries since 2018. Of these companies, 40% have at least one female co-founder, with 70 nationalities represented.

In providing continued support and investment, Antler confirms its position as a long-term partner for exceptional entrepreneurs — from the outset of their journey to the later stages as they scale.

Antler also intends to invest in several companies outside of its portfolio at seed and Series A stages. Antler has put together a team to oversee ongoing investments, led by Martell Hardenberg, Co-Founder of Lazada; Teddy Himler, formerly of SoftBank; Stefan Jung, Chief Investment Officer at Antler, and previously MD at Rocket Internet Southeast Asia; and Navi Singh, a Researcher at MIT’s Department of Mechanical Engineering.

Lieven Debruyne, Global Head of Distribution at Schroders, said, “As a longstanding partner and investor in Antler, we are delighted to continue our investment in Antler. It is a unique opportunity to gain exposure to a global growth portfolio of innovative technology companies, and to ensure a steady stream of capital is being invested in companies that will define how we all live and work in the future.”

Lars Nordal Jensen, Senior Director at Vækstfonden, said, “We are thrilled to continue our commitment to Antler. We have previously invested in Antler, and have been delighted with the firm’s overwhelmingly positive contribution to the technology ecosystem since their market entry. In Vaekstfonden we want to help drive innovation and new technology, and therefore we are very pleased to see Antler continue its commitment to supporting innovative founders throughout their journey.” 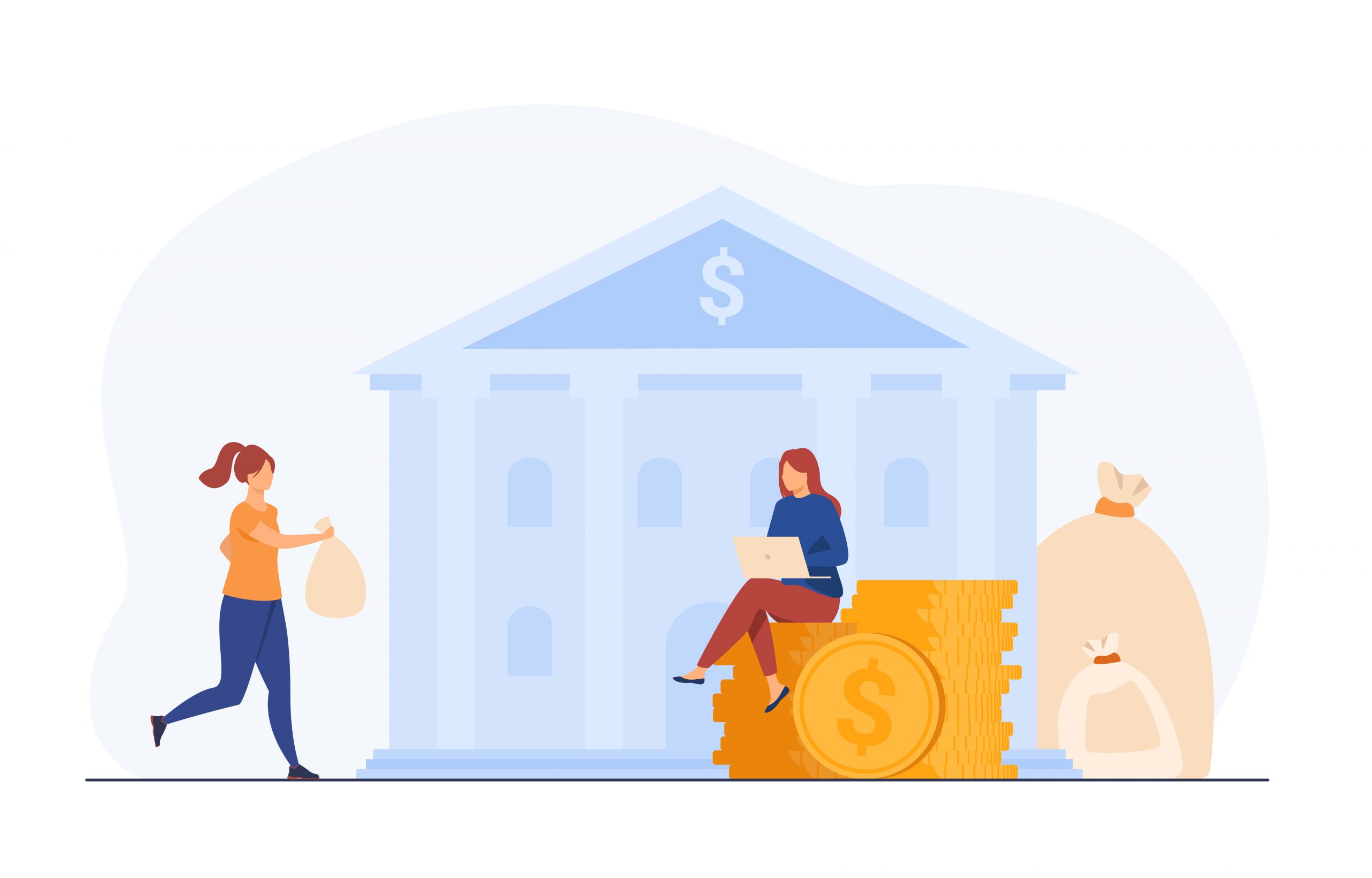