The number of FinTech start-ups is rapidly growing in Switzerland, along with the amount of funding they receive from venture capitalists. FinTech companies in Switzerland benefit from low corporate and individual tax rates, a sandbox license for start-ups, a high number of double tax treaties and pragmatic authorities. The Swiss Venture Capital Report 2018 reported that from 2016 to 2017, total investment into Swiss FinTechs rose by 61.8% to CHF 75.7 million.

According to Temenos, the SaaS technology will enable Alpian to launch its new bank and banking services focused on the mass affluent (those with investible assets of between CHF 100k – 1 million).

Founded in 1985, Avaloq is a Swiss FinTech company that develops and provides software for core banking. It currently has around $353 million in funding. The country has around 63 FinTechs with total funding amount to a billion.

The company has a fully integrated banking software and creates digital experiences provided through a standardised Business Process as a Service (BPaaS) or Software as a Service (SaaS) model to banks and wealth managers.

Avaloq recently announced that Sberbank (Switzerland) has gone live with its Software as a Service solution. The implementation is expected to boost the financial institution’s growth project. Headquartered in Zurich, Sberbank (Switzerland) provides a range of corporate client and financial-market services that include trade finance, structured finance, transaction banking and global market products. It is a part of Sberbank Group, a banking group in Russia, Central and Eastern Europe.

Founded in 1998 and headquartered in Zurich, additiv enables financial institutions to capitalise on digitalisation. Its DFS solution lets FIs launch new propositions quickly and allows them to maximise customer engagement.

Swiss FinTech Sparbatze recently announced the launch of its fully digital pension services in collaboration with three industry partners, including Zuger Kantonalbank, additiv, and Qcentris. Zuger Kantonalbank will assume the responsibility of the custodian and will strengthen the digital proposition with the provision of fund accounts for an external asset manager.

additiv also announced that it has expanded its operational locations to include a new European head office in Frankfurt, Germany. The new establishment will be focused on the European customers and will be responsible for increasing the company’s customer base within the region.

Users can also set saving goals and financial goals. The FinTech allows for the transfer of money to SEPA countries, provides notifications and reminders of scheduled payments and budget updates.

Recently, TrueLayer partnered with multi banking app Numbrs in a bid to offer open banking services to the latter’s users in the UK. The integration will leverage TrueLayer’s Data and Payment APIs for enabling Numbrs’ users to combine their external bank accounts in one place. 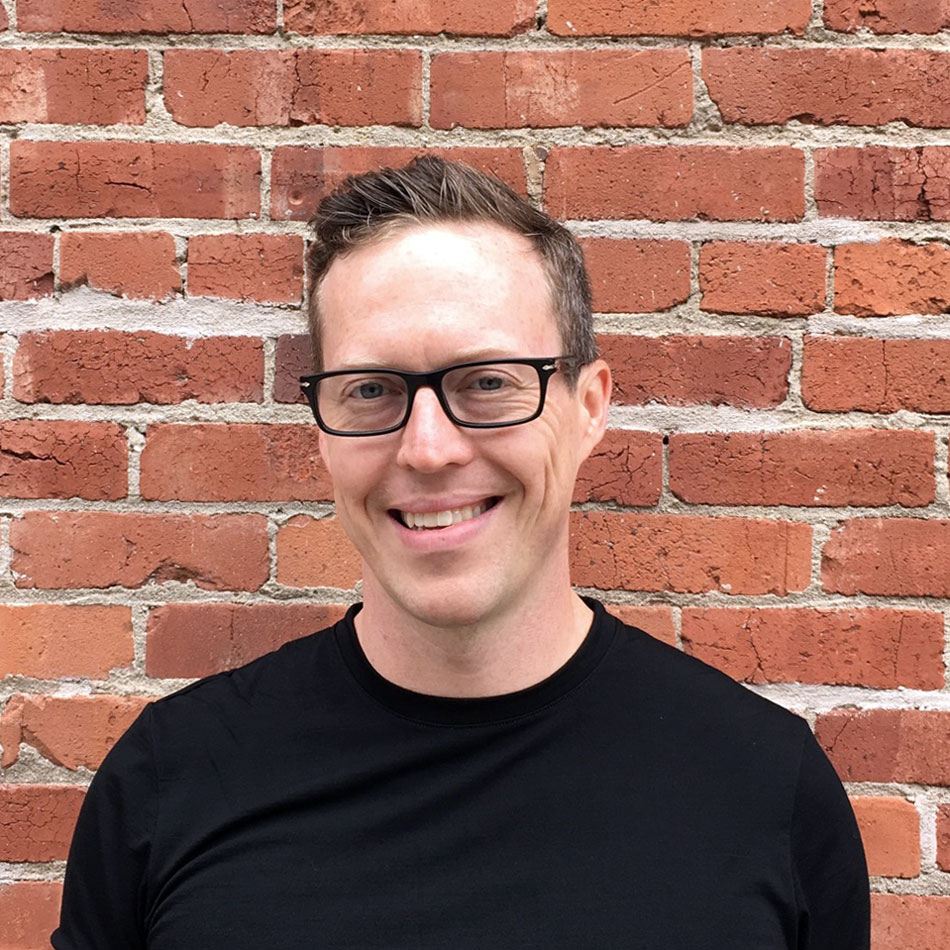